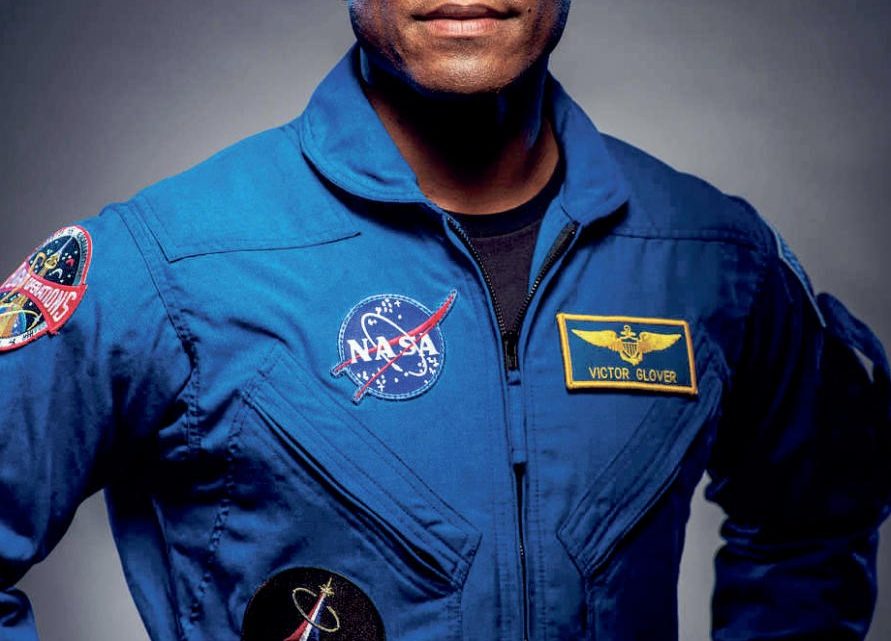 One of the highlights of this special celebration will be a live conversation from the International Space Station with Phi Beta Sigma Brother Victor J. Glover, Jr. who is a commander in the U.S. Navy and a NASA astronaut. He will take questions from young men in the Sigma Beta Club, an organization dedicated to the development of young men.

The celebration will also include a special tribute to the late Congressman Brother John Lewis, with presentations from Speaker of the United States House of Representatives, Nancy Pelosi DCalif. and Rep. Nikema Williams D-5th Congressional District Georgia.

Sigmas around the world will be hosting chapter watch parties on Jan. 9. The public is invited to join the celebration. More information is available at PhiBetaSigma1914.org. Ofﬁcial hashtag: #Sigma107

Phi Beta Sigma Fraternity was founded at Howard University in Washington, D.C., by three African American male students on the principles of brotherhood, scholarship, and service. The founders conceived Phi Beta Sigma as a mechanism to deliver services to the general community. This deep conviction

is reflected in the fraternity’s motto, “Culture for Service and Service for Humanity.” Today, Sigma has blossomed into a global organization of leaders, with more than 800 chapters chartered across the United States and Canada, Africa, Asia, the Caribbean and Europe. The fraternity delivers transformative experiences through its programs of community engagement and economic development, social action and advocacy, education and youth development through its Sigma Beta Club, as well as collaborations with strategic partners.

Next post Love Letter: To Black America from Us, Black doctors and nurses