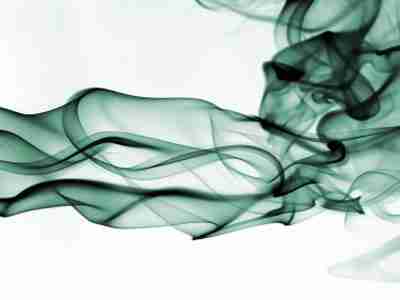 President Murry Vance of Plasma Energy Group said that if all goes well during testing, the company expects to begin using the technology in August at C&H Hog Farms to help allay concerns by environmental groups about C&H’s presence in the Buffalo River watershed.

Agricultural company Cargill owns the hogs at C&H Hog Farms and the Sandy River Farm facility and its hogs, the Arkansas Democrat-Gazette (http://bit.ly/1RuL2PJ ) reports. Vance said last fall that his company would start testing the technology earlier this year, but said that Cargill had wanted to make sure “everything is perfect” before the technology can be used at C&H Hog Farms.

A Cargill spokesman said that the company hasn’t heard from Plasma Energy Group in around a month, but Vance maintains that the testing “will happen in July,” though he doesn’t know the exact date.

The Department of Environmental Quality had warned Plasma Energy Group in October that testing the technology could result in enforcement action if the technology resulted in gas discharges that would require an air permit.

Vance has said that his company has tested cow manure and other waste without any issues and that the size of the machine that would be used would produce fewer emissions than a commercial lawn mower.

The method proposed for the C&H farm would break down the hog waste and vaporize it using an electron discharge and some heat, then condense the water vapor into “semi-pure” water that’s put back into the plant.

Next post Police in Oregon: on-body cameras may be too costly