Covid bill to deliver big health insurance savings for many 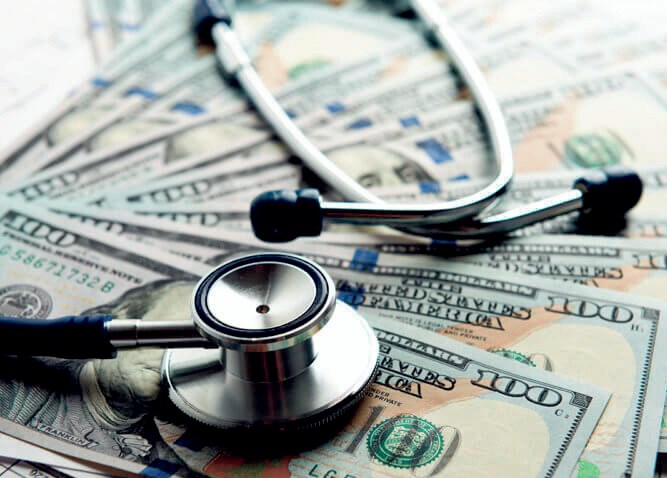 WASHINGTON (AP) – Several million people stand to save hundreds of dollars in health insurance costs, or more, under the Democratic coronavirus relief legislation on track to pass Congress.

Winners include those covered by “Obamacare” or just now signing up, self-employed people who buy their own insurance and don’t currently get federal help, laid-off workers struggling to retain employer coverage, and most anyone collecting unemployment. Also, potentially many more could benefit if about a dozen states accept a Medicaid deal in the legislation.

Taken together, the components of the coronavirus bill represent the biggest expansion of federal help for health insurance since the Obamaera Affordable Care Act more than 10 years ago. “Obamacare” not only survived former President Donald Trump’s repeated attempts to tear it down but will now get a shot of new life.

Consider a couple of examples: A hypothetical 45-year-old making $58,000 now gets no aid under the ACA. With the bill, they’d be entitled to a $1,250 tax credit, or 20% off their premiums, according to the Congressional Budget Office. A 64-year-old making $19,300 already gets generous subsidies that reduce premiums to $800 a year. But with the bill, that person would pay no premiums for a standard plan.

Next post FMU to help foster next Black lawyers