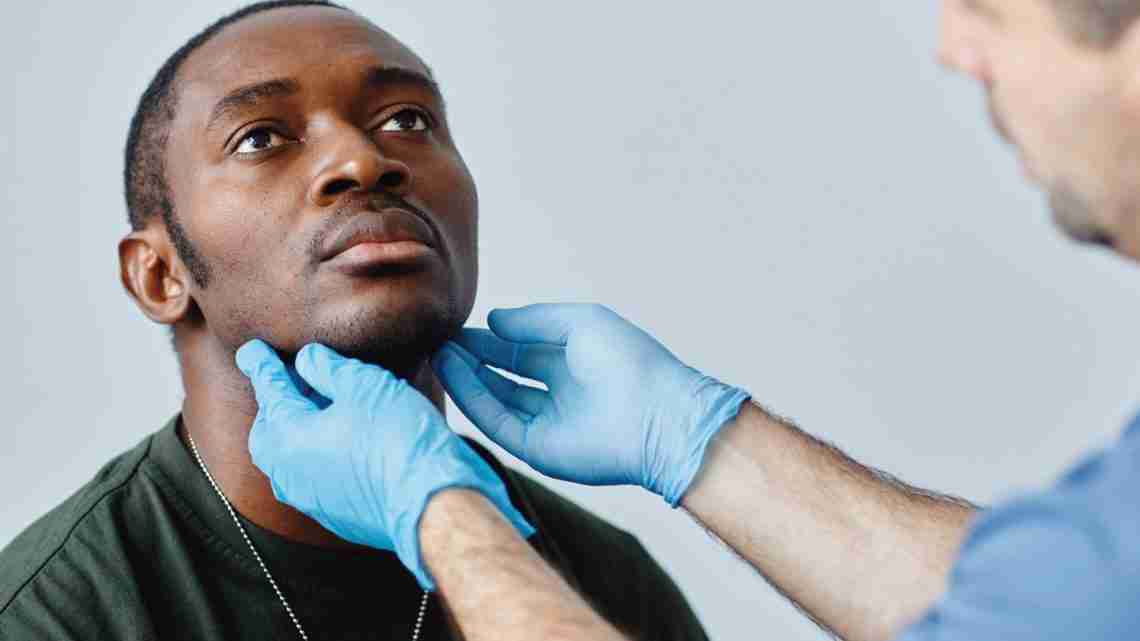 Durham, N.C. – A family history of cancer and genetic variants that might be inherited appear to be important risk factors for Black men diagnosed with early-onset prostate cancer, a study involving Duke Health researchers has found.

Kathleen Cooney, M.D., chair of the Duke Department of Medicine, is the senior author of the study appearing online on Nov. 29 in the journal JCO Precision Oncology.

Genetic studies usually recruit non-Hispanic White men, despite data showing that Black men are disproportionately affected by prostate cancer and more than twice as likely to die from the disease compared to their White counterparts.

Researchers looked to address this health disparity by identifying genetic variants in Black patients diagnosed with early-onset prostate cancer. They sequenced germline DNA of 743 Black men diagnosed with prostate cancer at 62 years old or younger. This is DNA found in the men’s sperm cells, meaning it would contain genetic changes that could be passed on to a child.

The focus was on DNA damage repair genes and HOXB13, a gene Cooney’s research team found to be associated with hereditary prostate cancer in White men. Researchers identiﬁed 26 variants in 14 genes that could cause disease among 30 men, approximately 4% of the patients studied.

“We completed sequencing at Duke and our results reveal that men who had certain genetic variants were more likely to have a close relative diagnosed with cancer, have a higher prostatespeciﬁc antigen at time of diagnosis, and have more severe cases,” Cooney said.

“We need to take a closer look at genetic associations to learn more about the susceptibility Black men have to developing prostate cancer,” Cooney said. “This could potentially reduce health disparities.”

The reason for poor outcomes among Black men diagnosed with prostate cancer includes both biological and societal causes, such as access to health care. Data from a previous study reveals genetic make-up may account for up to 40% of all prostate cancer cases.

“November is Men’s Health Awareness Month and it’s our hope that these ﬁndings help Black men become more aware of their susceptibility to early onset prostate cancer,” Cooney said. “If men know they have a family history of cancer, it’s important to talk to a doctor and consider genetic testing. If they end up having a mutation, they’re encouraged to have cancer screenings earlier and more frequently.”