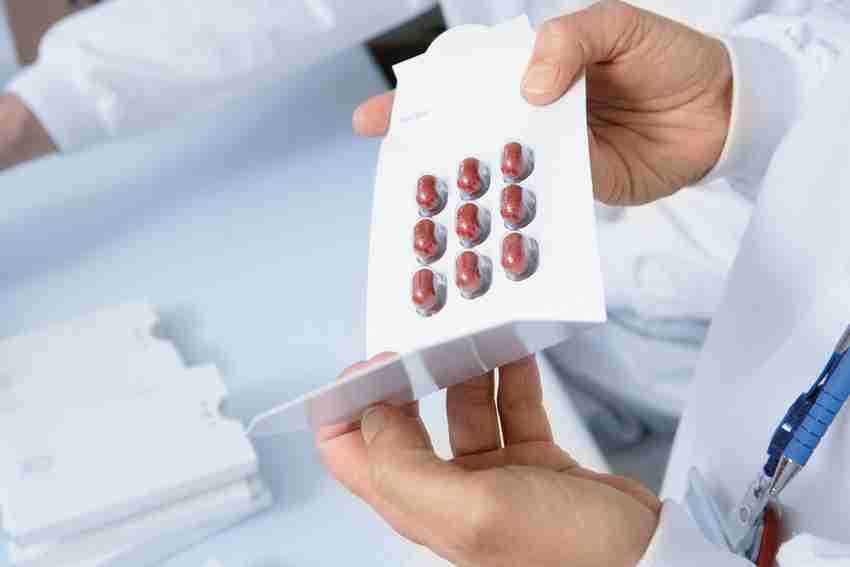 WASHINGTON (AP) _ The Food and Drug Administration on Friday approved a first-of-a-kind drug that lowers artery-clogging cholesterol more than older drugs that have been prescribed for decades.

The drug from Sanofi and Regeneron Pharmaceuticals Inc. offers an important new option for millions of patients at high risk of heart disease. But the drug’s sky-high price tag _ $14,600 per year _ is certain to escalate debate about the cost of breakthrough drugs and who should take them.

Praluent is the first in a new class of biotech medications that use a novel approach to lower bad, or LDL, cholesterol. The drugs are considered the first major advance in treatment since the introduction of statin drugs more than 20 years ago, and analysts expect them to generate billions in sales.

But the prospect of introducing highly-expensive, injectable drugs for one of the most common medical conditions is drawing concerns from health insurers, doctors and employers. Especially since generic statin pills are now available for as little as a dime a day.

More than 73 million U.S. adults, or nearly one-third, have high LDL cholesterol, according to the Centers for Disease Control and Prevention. Those patients have twice the risk of heart disease, the leading cause of death worldwide.

The FDA approved Praluent for two groups of patients at highest risk of heart problems:

Sanofi estimates those groups account for 8 to 10 million patients in the U.S.

The drug’s $40-a-day price is even higher than many analyst predictions, which centered on $10,000 per year. In an interview Friday, Sanofi executive Dr. Jay Edelberg said the $14,600-a-year price reflects the “value to the health care system and the value to individual patients.” He noted that estimated costs for a patient who has suffered a heart attack or similar cardiovascular problem range from $50,000 to $119,000 over 1 year.

But experts say more data is needed to establish if Praluent’s cholesterol-lowering ability actually translates into fewer heart problems and deaths. Sanofi and Regeneron are conducting an 18,000-patient study to answer that question, but it won’t be complete until 2017. Until then, many experts say new drugs like Praluent should be limited to the highest risk patients.

“What we know so far is that they reduce cholesterol really well, but what we’re not sure about is whether they actually reduce someone’s risk,” said Dr. Harlan Krumholz, a Yale University cardiologist. “I think the wisest thing is to be cautious about their use and reserve them for people who have no other choice.”

An estimated 6.3 million U.S. patients cannot control their LDL levels with statins alone, according to medical surveys. And another 3.3 million are thought to be unable to tolerate statins due to side effects, but there are no formal criteria to identify these patients. As such, experts say more research is needed to define the group.

“I think we need to be clear what qualifies for statin intolerance,” Dr. Neil Stone, a cardiologist at Northwestern University, said. “What moves you from an inexpensive, generic statin to a very expensive new drug that doesn’t have near the track record of the statin?”

The FDA is scheduled to rule on a similar drug from Amgen by Aug. 27. Pfizer’s entry into the field is expected to launch in 2018 or later.

All three drugs lower low-density lipoprotein, or LDL, cholesterol more powerfully and in a different way than statins. They block a substance called PCSK9, which interferes with the liver’s ability to remove cholesterol from the blood. Adding the new drugs to older statins reduces LDL cholesterol by about 40 percent to 60 percent. Statins alone generally lower levels of the wax-like substance by about 25 to 35 percent.

Statistical analyses published earlier this year suggest patients taking PCSK9 drugs have half the risk of dying or suffering a heart problem as patients receiving statins or older drugs. But definitive studies are still ongoing.

For now, several factors could limit use of the drugs. They must be self-injected by patients, with Praluent dosed every two weeks. Also their price is expected to face pushback from insurers and other companies that manage drug expenses.

“The one thing you can say for sure is that these medications are going to add substantially to the overall cost of health care,” said Troyen Brennan, CVS’ chief medical officer.

But analyst predictions for the drugs are more modest, at least initially. Credit Suisse analyst Vamil Divan estimates sales for the entire class _ including drugs from Amgen and Pfizer _ will reach $10 billion by 2019. Pharmaceutical research firm GlobalData projects global sales of $17.8 billion by 2023.

Next post Intel chief: US decided not to retaliate for Sony hack