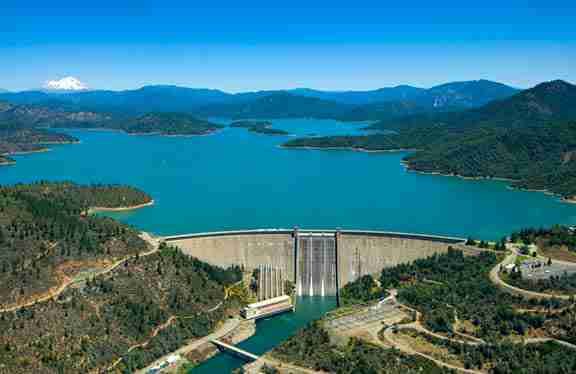 SHASTA LAKE, Calif. (AP) _ Shasta Lake is California’s largest reservoir and a treasured jewel for anglers, many unaware of the mercury in the lake and in the fish they catch.

The San Francisco Chronicle reports Sunday (http://bit.ly/1TerMnb ) that state tests have found mercury in Shasta Lake’s fish, revealing levels beyond what is considered safe by the Environmental Protection Agency. But no advisory to people who fish the lake has been put in place.

The lake draws 1.4 million visitors a year and is one of the state’s top fishing destinations.

State Water Resources Control Board has even listed the lake as mercury-impaired, but no warning has been specifically issued about the lake’s fish.

State officials say data on the fish collected in 2007 proved inconclusive and that they need more testing to determine whether the reservoir’s game fish pose a danger to human health.