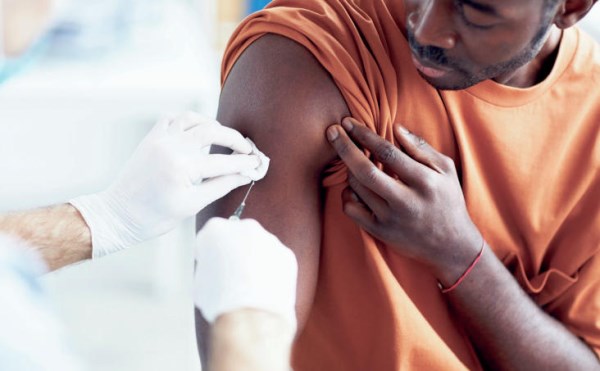 The weeklong special legislative session in the GOP-controlled statehouse includes proposals to let workers opt out of COVID-19 vaccine mandates and allow parents to sue schools with masking requirements.

DeSantis has become one of the highest proﬁle Republican governors in the country through his vocal opposition to lockdowns, mask rules and vaccine mandates, elevating his stature in the Republican party as he runs for reelection and eyes a potential 2024 bid. He called the special session amid continued public sparring with the administration of Democratic President Joe Biden over federal vaccine mandates.

The Republican measures would bar private businesses from having coronavirus vaccine mandates unless they allow exemptions for medical reasons, religious beliefs, proof of immunity based on a prior COVID-19 infection, regular testing and an agreement to wear protective gear. Employers would be subject to ﬁnes up to $50,000 for ﬁring a worker without offering the exemptions. Another provision bars COVID-19 vaccine mandates for public school and government workers in Florida.

Republicans are also moving to allow parents to sue school districts with mask mandates. The governor’s administration has previously docked the salaries of school board members who deﬁed a state ban on mask requirements in classrooms and slashed overall funding to districts that received a federal grant to offset the state penalties. School districts have since eased their masking rules.

Democrats have denounced the special session as political theater meant to raise DeSantis’ standing within the GOP.

“I am sick and tired of having to be a pawn in Gov. Ron DeSantis’ political ambitions,” said Rep. Anna Eskamani, an Orlando Democrat.

Florida Republicans argue the bills are necessary to prevent overreach from the White House.

“We don’t believe that the federal government should be in a position to force vaccines,” said House Speaker Chris Sprowls, a Republican.

The DeSantis administration has previously sued the White House over a rule requiring vaccinations for federal contractors and recently joined more than two dozen other Republican-led states in lawsuits challenging another federal vaccine mandate for private businesses with 100 employees or more.

Previous post Black pastors not wanted in the courtroom particularly if you’re coming to pray!