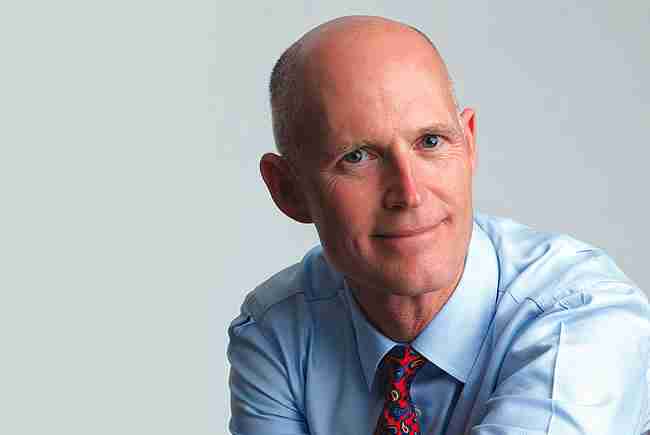 TALLAHASSEE, Fla. (AP) _ Gov. Rick Scott is ordering an independent analysis of the state’s prison system and the development of two prisons to test new ways of handling and housing prisoners with mental health issues, as well as the general population.

Scott issued the order Thursday. He is also directing the Department of Corrections to work with the departments of Children and Families and Juvenile Justice on how to improve mental health services.

The two prototype prisons will be developed at existing facilities.

Florida’s often-criticized prison system is one of the nation’s largest and houses roughly 100,000 inmates. But it’s been under increased scrutiny after suspicious deaths and allegations of cover-ups.

This is the second time this year Scott has issued an order attempting to address problems with the prison.