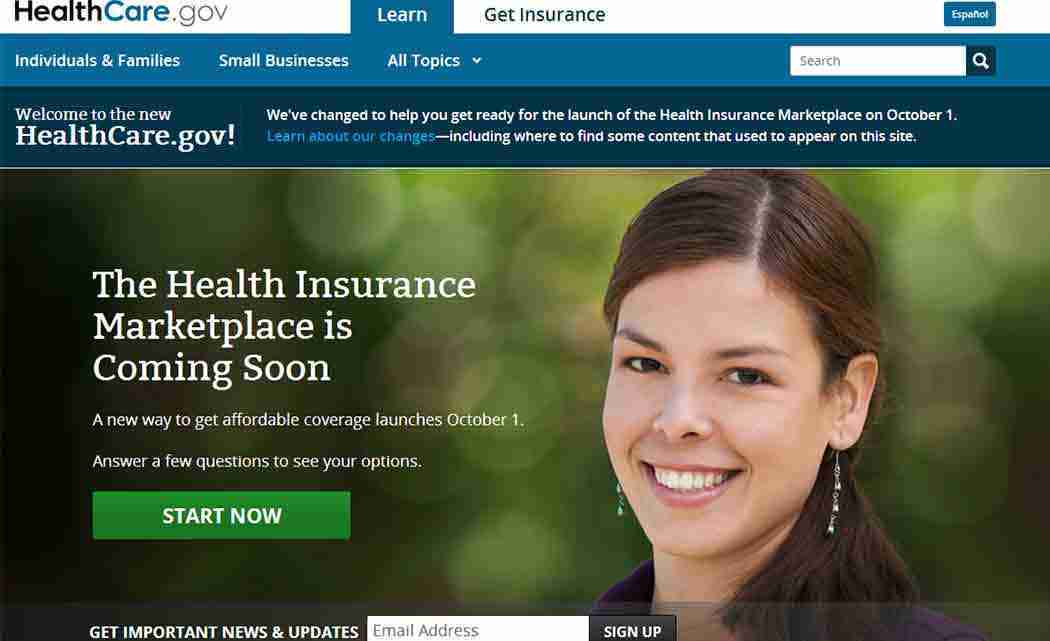 CASPER, Wyo. — The number of Wyoming residents enrolled in a federal health insurance marketplace has nearly doubled this year.

In the second year of the marketplace, 21,092 Wyoming consumers enrolled in health insurance plans as part of the federal Affordable Care Act. That is a 48 percent increase in enrollment over the previous year.

“People were cautious the first year, but you saw the word spreading with a lot more word of mouth in the second year,” Tom Glause, Wyoming insurance commissioner, said. “People realized that it isn’t going away, although we’re still waiting for a decision from the Supreme Court.”

Wyoming officials are watching the pending U.S. Supreme Court decision in King v. Burwell for the future of the federal health plan subsidies paid to states that do not operate their own insurance marketplace.

The decision could mean the end of subsidies and health care mandates in the 36 states that did not set up exchanges, including Wyoming.

Glause said that although the pending case is a major concern, he is pleased with the increase among young enrollees. In 2015, just over 6,100 residents between 18 and 34 years old enrolled in marketplace coverage.

Young enrollees are critical to the overall success of the federal program, Glause said.

“Cautiously, I’m making the assumption that those are individuals that are acquiring insurance for the first time,” he told the Casper Star-Tribune (http://bit.ly/1BLMzaB).

Glause credited the state’s navigators who promote the federal program with an increased awareness of marketplace coverage.

Cynthia Nunley, a navigator with Enroll Wyoming, said the state’s navigators were better prepared to spread their message in the second year of enrollment.

The navigators relied on trusted community members to spread the word.

“People had time to learn more about it,” Nunley said. “They understood the shared responsibility tax coming up. We were able to get more help from our trusted messengers out in the community.”

Nunley said interest is rising among small business owners seeking to insure employees through the exchange.

Wyoming navigators are shifting their focus now to the March special enrollment period. The U.S. Department of Health and Human Services is giving citizens a final chance to avoid looming tax penalties for most uninsured Americans.

“We’re scratching our heads a bit in trying to talk to those people who are just now finding out that there is potential tax liability for not having insurance,” Nunley said. “It’s not a scatter gun approach, now we’re focused in on that particular segment of the population.”

The group plans to continue out reach over the summer at events like the Wyoming State Fair and county fairs.