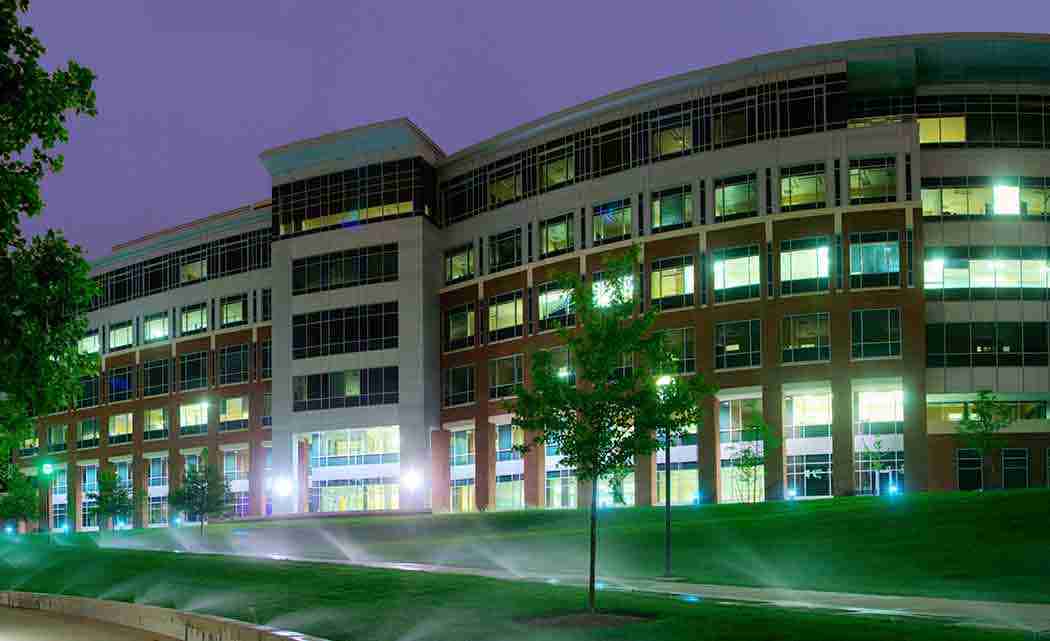 The state would cover $32 million, while the private University of Evansville would account for $4 million.