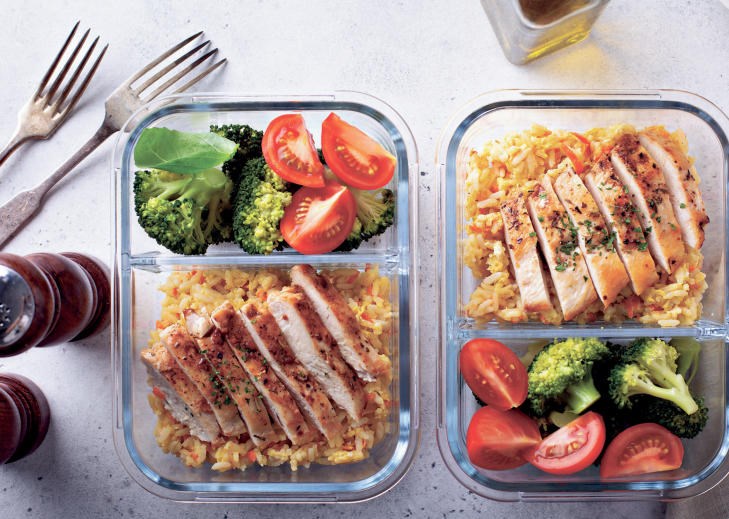 When COVID-19 ﬁrst swarmed the United States, one health insurer called some customers with a question: Do you have enough to eat?

Oscar Health wanted to know if people had adequate food for the next couple weeks and how they planned to stay stocked up while hunkering down at home.

Food has become a bigger focus for health insurers as they look to expand their coverage beyond just the care that happens in a doctor’s ofﬁce. More plans are paying for temporary meal deliveries and some are teaching people how to cook and eat healthier foods.

Beneﬁts experts say insurers and policymakers are growing used to treating food as a form of medicine that can help patients reduce blood sugar or blood pressure levels and stay out of expensive hospitals.

“People are ﬁnally getting comfortable with the idea that everybody saves money when you prevent certain things from happening or somebody’s condition from worsening,” said Andrew Shea, a senior vice president with the online insurance broker eHealth.

This push is still relatively small and happening mostly with governmentfunded programs like Medicaid or Medicare Advantage, the privately run versions of the government’s health program for people who are 65 or older or have disabilities. But some employers that offer coverage to their workers also are growing interested.

Medicaid programs in several states are testing or developing food coverage. Next year, Medicare will start testing meal program vouchers for patients with malnutrition as part of a broader look at improving care and reducing costs.

Nearly 7 million people were enrolled last year in a Medicare Advantage plan that offered some sort of meal beneﬁt, according to research from the consulting ﬁrm Avalere Health. That’s more than double the total from 2018.

Insurers commonly cover temporary meal deliveries so patients have something to eat when they return from the hospital. And for several years now, many also have paid for meals tailored to patients with conditions such as diabetes.

But now insurers and other bill payers are taking a more nuanced approach. This comes as the coronavirus pandemic sends millions of Americans to seek help from food banks or neighborhood food pantries.

Oscar Health, for instance, found that nearly 3 out of 10 of its Medicare Advantage customers had food supply problems at the start of the pandemic, so it arranged temporary grocery deliveries from a local store at no cost to the recipient.

HUMANA DEBIT CARDS The Medicare Advantage specialist Humana started giving some customers with low incomes debit cards with either a $25 or $50 on them to help buy healthy food. The insurer also is testing meal deliveries in the second half of the month.

Next post The pandemic is impacting children and families. How?