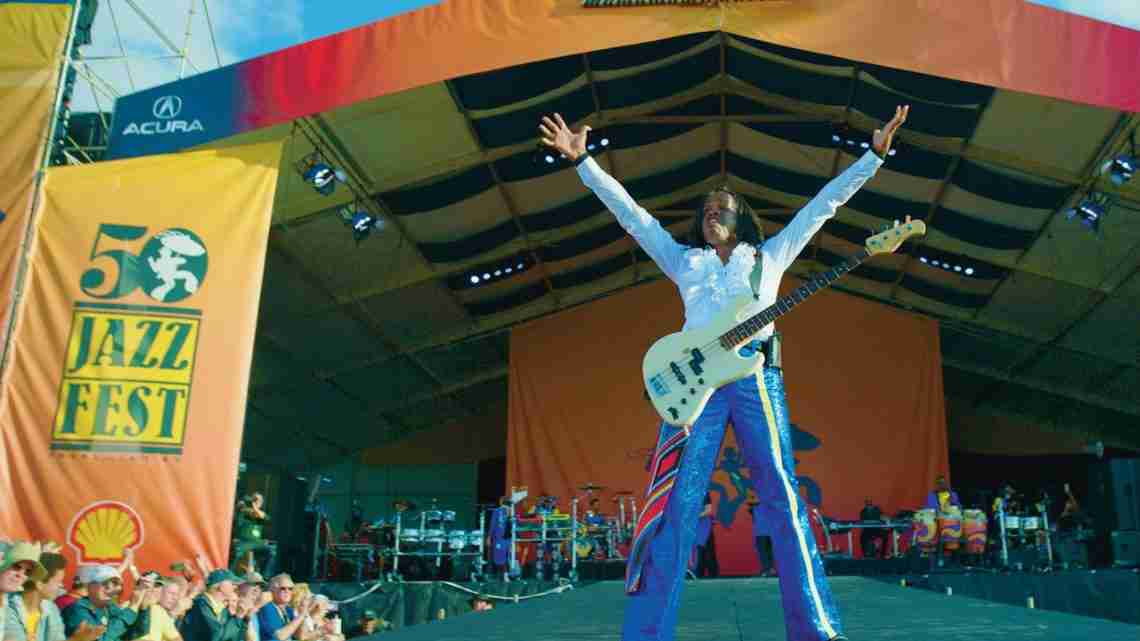 You can bet on music’s healing power. New Orleans has played those odds for over 50 years. Its renown Jazz Fest brings all kinds of people together, mends spirits and has even survived an apocalypse.

A yearning for a jazz fest in NOLA started back in 1962 when George Wein, creator of the iconic Newport Jazz Festival, was asked to be a founder. He rejected the idea outright until Jim Crow laws were be abolished and integrated soirees could prevail. A breakthrough happened in 1970 when Mahalia Jackson returned to her hometown along with Duke Ellington to christen the ﬁrst event. A historic and everlasting celebration of music and culture was born.

Directors Frank Marshall (“The Bee Gees: How Can You Mend a Broken Heart)” and Ryan Suffern take music lovers on a trip down memory lane. They passionately assemble footage, photos and interviews of the ﬁrst participants, organizers and artists. Then their 95-minute motion picture book catalogues the evolution of NOLA’s incredible homage to its culture, city and love of music. In these times, over two long weekends, NOJHF can attract 100,000 revelers a day who view 7,000 musicians on 14 stages. If the Newport Jazz Festival is the grandaddy, Montreal’s is the biggest and Montreux’s is the classiest, then New Orleans’ is the multicultural buffet.

Wein himself crafted the festival’s purpose and set it on its meteoric path: “The festival must be a reflection of New Orleans and Louisiana culture.” Hometown blues singer Irma Thomas adds: “There is no separation of culture in New Orleans, it’s all blended together.” And Quint Davis, one of the original founders, sums up the homey atmosphere: “The world’s greatest backyard barbeque.”

That loving feel of the city’s potent mix of Cajun, Creole, Black, and Native American culture is everywhere: in the assemblage of artists, the tents (blues, gospel, jazz and kids), the performing stages (Acura, Gentilly, Congo Square) and of course the festival’s cuisine. Ever had fried alligator?

If there’s a flaw in this thoughtful nonfiction film, it’s the lack of candor about the festival’s troubles: the controversies and challenges any multimillion-dollar event faces from inside, outside and municipal complications. A deeper investigation would have made the footage feel less like a promo reel and more like a documentary.

But light-hearted nature doesn’t affect the end results. The cinematography by Michael Parry, Justin Kane and Boyd Hobbs is eye-catching, Martin Singer’s keen editing leaves no slack and the filmmakers have made a lot of right decisions.

The notion that music can be a magic elixir peaks in an almost tearjerking climax: At NOJHF in 2006, Bruce Springsteen performs the year after Katrina devastated the city. The show goes on and thousands assemble.

After a two-year covid hiatus, the only time NOJHF has shut down in its entire history, the vibrant jazz fest was back in 2022. It has healed itself and done the same for the people who make the spiritual trek to this Cajun/Creole mecca. For years to come, this reverent doc will lead music lovers back to NOLA.

Black doctors say they face discrimination based on race 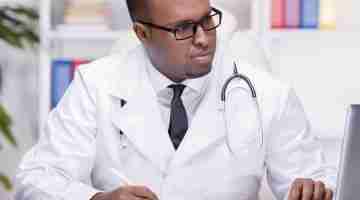