“Madan Sara” tells the stories of the indefatigable women in Haiti who are at the forefront of the battleground for a more robust and inclusive economy.

The evening starts with a 7 p.m. reception in the courtyard featuring a sampling of Haitian patties and pate Kode, paired with tastings of Haitianowned wine brands supplied by Abbey Creek Vineyard, and Cremas by Valmas Cremas.

The ﬁlm will be screened at 8 p.m. followed by an audience Q&A with writer/director and producer Elant Dupain, and co-executive producer Lulaine Childs.

For more than a decade Dupain, a journalist, ﬁlmmaker, and community organizer, has produced documentaries for international news media outlets, including Al Jazeera, TeleSur, BBC, CNN, Netflix, PBS, and Vice.

Dupain founded an alternative media project in Haiti to enable citizen journalists to provide access to information in Haitian Creole for and about internally-displaced people, aid accountability, and politics.

Now, moved by the strength of his mother and the women known as the “Madan Sara,” he’s making his ﬁrst personal ﬁlm.

Parking free in the Courthouse Garage at the last entrance on SE 5th Avenue, on west side of theater. 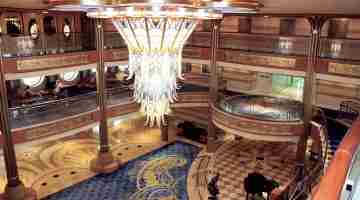 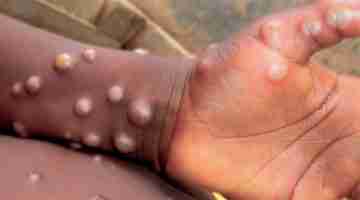 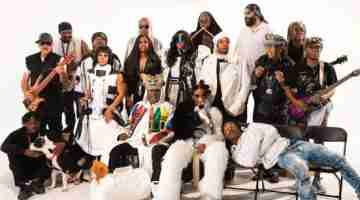