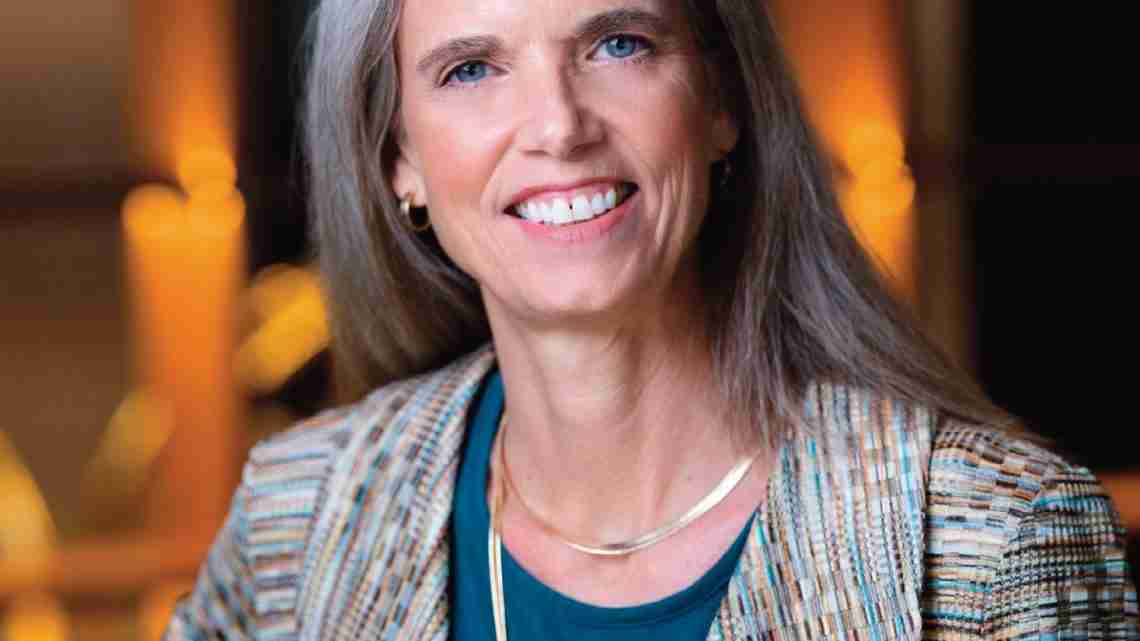 MIAMI (AP) – You’re not imagining it, Miami-Dade County has gotten hotter in the last 50 years, a trend that’s set to continue if climate change remains unchecked.

That’s more than a discomfort for residents in South Florida, where more people work outdoors than anywhere in the state. It means higher power bills for residents already struggling with skyrocketing costs of living, searing waits at unshaded bus stops and sidewalks and more people sickened or killed by the heat.

“With this extreme heat action plan, we are moving from ambition to execution and encouraging other communities to do the same,” she said.

The new plan, the result of a monthslong effort from the county’s Climate and Heat Health Task Force, calls for bringing down the temperature, and fast.

The county hopes to plant more trees, especially in the poorer neighborhoods of color that have been deprived of them for decades; build more free, public spots offering shade and water; and seriously beef up its efforts to help homeowners and landlords upgrade their homes and AC units to be more efﬁcient.

Miami-Dade’s turn toward extreme heat, through the task force, this report, and the appointment of the world’s ﬁrst Chief Heat Ofﬁcer, Jane Gilbert, may seem unusual for those who see South Florida’s greatest climate threat as rising seas.

An average day in Miami-Dade is about three degrees hotter than it was in the 1970s, the report said. We could see that same level of warming again in the next 30 years, by some climate scenarios.

A study commissioned by GIlbert’s ofﬁce this year found that around 34 people in Miami-Dade die of heat-related illnesses every year, and hundreds more are hospitalized and sickened.

“Those numbers are on the rise,” she said.

At the press event Wednesday, Dr. Cheryl Holder, interim dean of Florida International University’s medical school and co-founder of Clinicians for Climate Action, noted that the health and ﬁnancial impacts of extreme heat often hit harder on the more vulnerable members of society.

“We need to prepare our community mentally and physically to survive this and bring everyone along, not just the rich,” she said.

Although experts say cooled housing is one of the most important ways people can stay safe from extreme heat, the county has moved away from one of its initial ideas of opening up its hurricane shelters during extreme heat events to offer people a cooled place to stay or sleep.

Instead, the report calls for the county to better advertise its libraries, community centers and other public buildings as places where residents can come soak in the AC on dangerously hot days.

Miami-Dade has also thrown millions of dollars at its pre-existing programs that pay for efﬁciency and AC upgrades for low-income homeowners and renters, along with last week’s $2.3 million funding to install AC units in 1,700 public housing units.

While most of the action plan revolves around spending more money – on trees, home renovation programs, bus shelters and solar panels on schools that serve as hurricane evacuation shelters – there are a handful of policy proposals.

The biggest is Miami-Dade’s ambition to be the ﬁrst in the state to pass a heat standard, a minimum level of protection for outdoor workers that would require their employers to offer water, rest and shade. Gilbert said she wants the county standard to have teeth, with penalties for companies that don’t properly protect their workers.

At the Wednesday press event, members of Que Calor, a campaign of outdoor workers seeking protection from extreme heat by the organization WeCount!, pressed the mayor and county leadership to pass a bill by January. Commissioner Danielle Cohen Higgins is the sponsor of the current proposal, which has been in the works for more than a year.’

“If our work is essential, pass a law to protect us from extreme heat. We need water, rest and shade. No more plans or words, we need action,” said Andres Villegas.

A statewide version of the standard appeared in Tallahassee this year, but although the bill contained no penalties for employers and simply suggested that they offer employees relief from the heat, it died after one hearing.

“It’s tough and it has budgetary impacts,” Gilbert said. “We may have to do more stakeholder engagement before we present it.”

She said the county will support that bill if it reappears this year, along with the latest in a series of failed attempts to pass legislation mandating that landlords keep their properties from getting too hot.

But for now, in South Florida’s brief and unseasonably warm winter, Gilbert said it’s the right time to start planning for how residents will cool their homes before next summer.

“Now is the time to think about how you’re going to affordably cool your home for heat season. It takes time. It’s something that will pay off in spades. We’re going to have an increase in our utility rates in the new year,” Gilbert said.