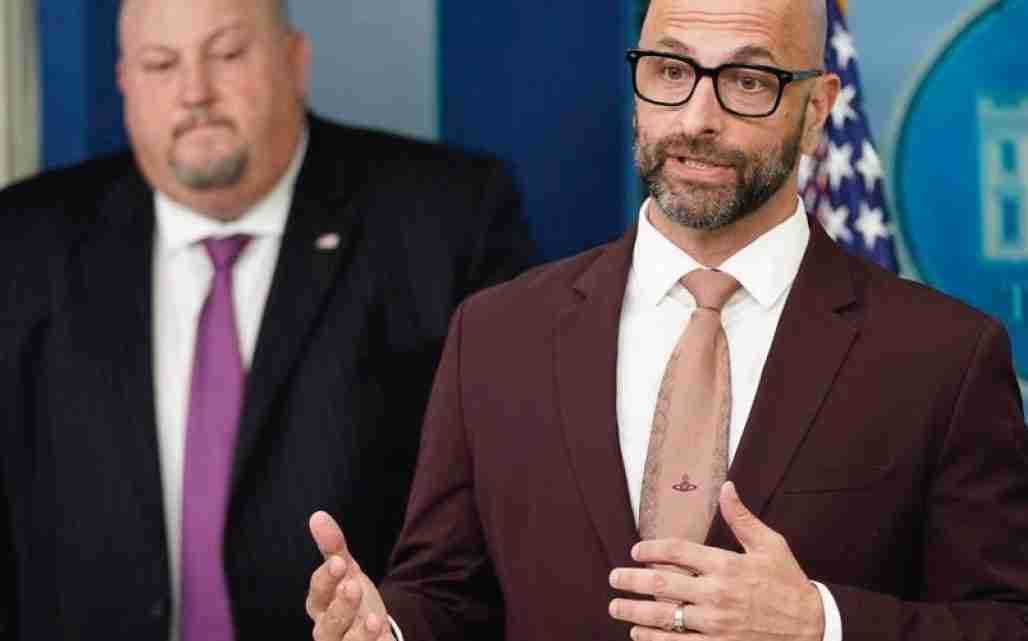 Washington (AP) – The White House said Wednesday it’s optimistic about a decline in monkeypox cases and an uptick in vaccinations against the infectious virus, despite worsening racial disparities in reported cases. Promising to ramp up vaccination offerings at LGBTQ Pride festivals around the country in the coming weeks, Dr. Demetre Daskalakis, the deputy coordinator of the White House national monkeypox response, said more than 460,000 doses have been given.

An end to the virus’ spread, however, is not in sight.

“Our goal is to control this outbreak in the U.S.,” Daskalakis said. “We’re seeing strong progress, really, getting shots into arms. Now that supply is less of an issue, we need to make sure we focus on maintaining demand.” The U.S. leads the world with infections – as of Wednesday, 21,274 cases had been reported _ with men accounting for about 98% of cases and men who said they had recent sexual contact with other men about 93% of cases.

Monkeypox, which can cause a rash, fever, body aches and chills, is spread through close skin-to-skin contact and prolonged exposure to respiratory droplets. The Centers for Disease Control and Prevention has recommended that men or transgender people who have had multiple male sex partners consider vaccination.

The number of infections is slowing after hitting a high of 870 cases in a single day on Aug. 22. But the decline has revealed deepening racial divides.

While cases in white men have dropped in recent weeks, Black people are making up a growing percentage of infections – nearly 38% during the ﬁnal week of August, according to the latest data available. In the early weeks of the monkeypox outbreak, Black people made up less than a quarter of reported cases.

Latinos are also disproportionately infected, making up roughly a third of infections.

That trend means that public health messaging and vaccines are not effectively reaching those communities, said Dr. Amesh Adalja, a senior scholar at the Johns Hopkins Center for Health Security.

“That tells you there needs to be a major recalibration in your interventions,” Adalja said. “It’s not as impactful as it should be.”

The Biden administration has struggled since the beginning with its response to the outbreak when it was ﬁrst identiﬁed in May. A million doses of the vaccine were awaiting use in the strategic national stockpile, but the U.S. only had 2,000 of those on hand. Shipping and regulatory delays forced a monthslong wait for most of the remaining supply, as men lined up for hours outside clinics in major cities hoping to get the shot.

White House ofﬁcials said Wednesday they’ve rebounded from some of those early missteps, pointing to a recent decline in cases.

Daskalakis said the Biden administration worked to get vaccines directly into the hands of local organizations with ties to the LGBTQ community to increase uptake in Black and Latino communities. He pointed to efforts at recent Pride celebrations in Atlanta and New Orleans as evidence.

“Thousands of individuals are getting the protection against monkeypox that they may not have otherwise,” Daskalakis said. “These events demonstrate our strategy is working.” In Louisville, Kentucky, 33-year-old Spencer Jenkins isn’t so sure.

Jenkins spent weeks this summer trying to get a vaccine by signing up for long waitlists in cities hours away, including Washington and Chicago. He got lucky when his doctor in Louisville was one of a few providers in the city to get doses of the shot early last month. 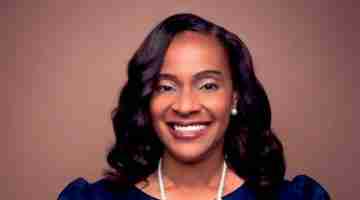