More than four million registered in Michigan as organ donors 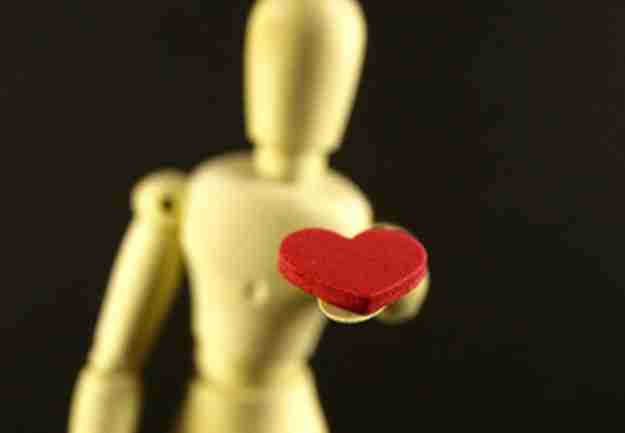 DETROIT (AP) _ The state’s effort to increase organ donations appear to be paying off, as more than four million people are now registered in Michigan.

About 52 percent of adults are on the donor registry, Secretary of State Ruth Johnson told participants Saturday at an organ donation awareness event on Detroit’s Belle Isle.

Johnson’s office said about 27 percent of adults were on the organ donor registry when she took office in 2011.

She has directed staffers to ask customers coming in to Secretary of State branches if they want to sign up for the registry. Two million people have added their names over the past four years.

“Organ, tissue and eye donation saves and improves lives,” Johnson said. “Every name on the list means hope for the 3,500 people in Michigan waiting for a life-saving or life-enhancing transplant.”

About 85 percent of those who register sign up through the Secretary of State’s office.

“With more than half of the state’s adults signed up to be organ donors, we’re getting ever closer to our ultimate goal of 100 percent participation,” Johnson said. “It is my belief that the more people learn about the benefits of organ and tissue donation, and the power it has to transform lives, the more likely they are to sign up on the donor registry.”

The program works to reduce the need for organ and tissue transplants among ethnic and minority populations which organizers say make up nearly half of the people awaiting transplants.