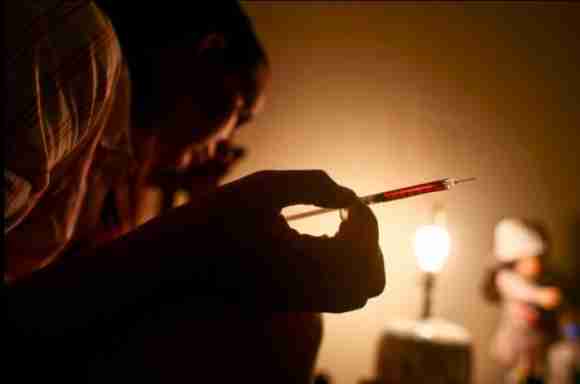 CHILLICOTHE, Ohio (AP) _ A southern Ohio county hit hard by the state’s heroin epidemic has received a $100,000 grant to fight the problem.

Ross County was chosen as the pilot site for a collaboration of federal, state and local agencies working to reduce heroin deaths.

Nineteen people died of heroin overdoses in Chillicothe and surrounding Ross County last year, up from eight the year before.

Authorities investigating the deaths of four women and two others who are missing in the area have targeted heroin traffickers, saying rampant addictions may have contributed to the women’s deaths and disappearances.

Previous post Intel chief: US decided not to retaliate for Sony hack