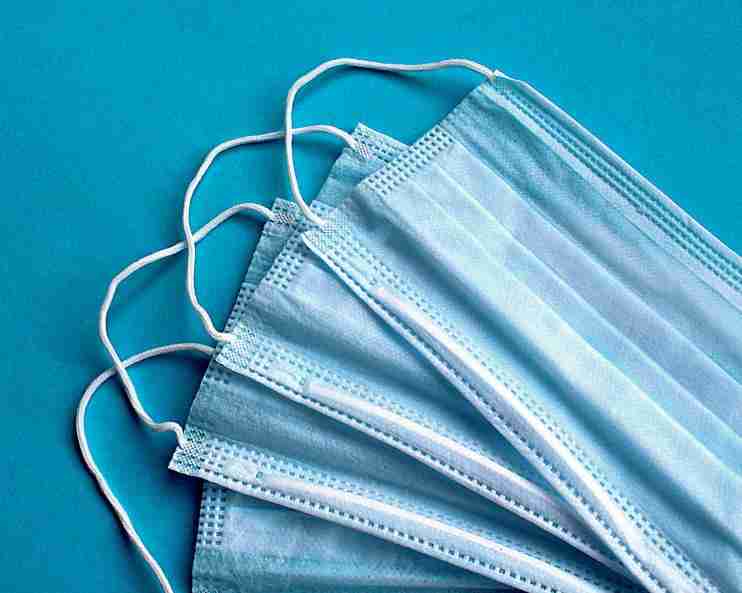 Panama City (AP) — A cultural body for the Guna Yala people in Panama voted Monday to ban the wearing of face masks used to combat coronavirus infections, arguing “it is not a custom of our people.”

The measure would drop a requirement for masks in schools and forbid government ofﬁcials visiting the territories of the Guna Yala from wearing them. About 34,000 Guna Yala people, the second-largest of seven Indigenous groups in Panama, live mainly on the Caribbean coast.

Although Indigenous territories in Panama have signiﬁcant autonomy, the possible effects of the vote by the General Congress of the Guna Yala Culture were unclear. Panama’s government said that the cultural assembly does not have the authority to decide public health matters and that such a move would be up to the Indigenous territory’s ofﬁcial law-making congress.

Ausencio Palacio, Panama’s assistant minister of indigenous affairs, said that only the Health Ministry has the power to set public policy on such issues, and called the vote “a mistake.” He said the communities two congresses might have to consult with each other in November on the issue.

Palacio, a member of the Ngabe Buglé group, Panama’s largest Indigenous community, said that up to now, Indigenous peoples had been observing lockdown and social distancing measures.

Palacio, who was himself hospitalized for a month with COVID-19, suggested the vote may have been in part motivated by anger in Indigenous communities that authorities have not recognized traditional, plant-based treatments for COVID-19.

In general, the country’s indigenous groups have been hit hard by the novel coronavirus.

Wagayoguna Díaz, the health director for the Guna Yala territory, said the region has seen 967 coronavirus cases and 36 deaths so far. Díaz said 35 new cases were reported in the territory Monday. The contagion was believed to have been brought by tourists visiting the area’s beaches and islands.

Next post US health official says pandemic clearly can be controlled

Previous post Presidential election is about the soul of American democracy