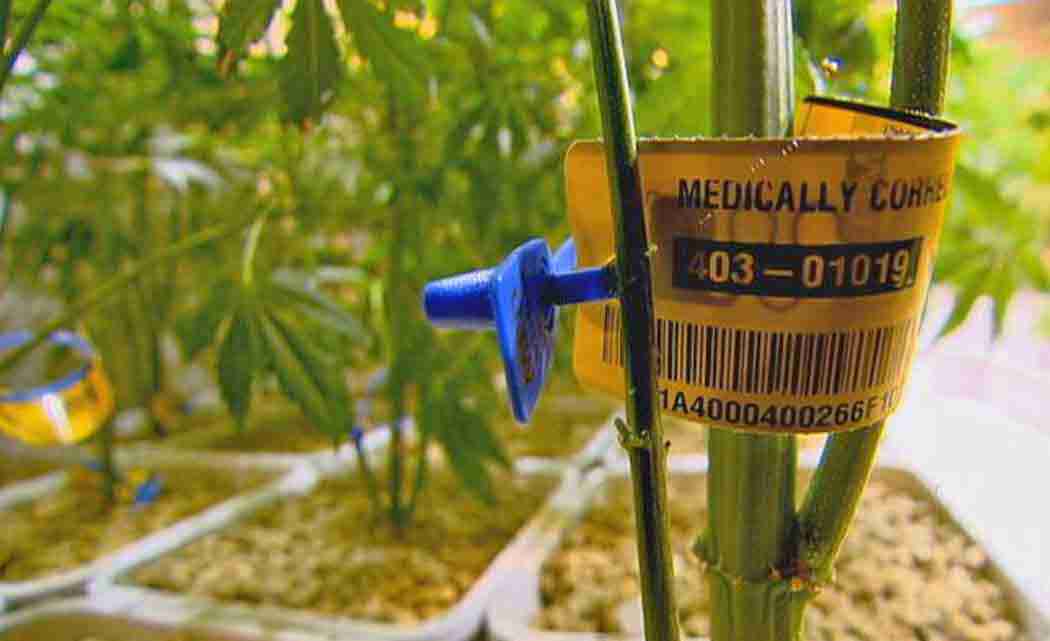 CHICAGO — A suburban Chicago company called PharmaCann took on a bigger role in Illinois’ medical marijuana industry Monday, confirming it would accept a cultivation center permit in an area where another group abandoned its plans.

PharmaCann has 15 days to provide the required $200,000 license fee and a $2 million surety bond or escrow account, Jones said.

“We’re very excited,” said PharmaCann CEO Teddy Scott, adding the Oak Park-based company will accept the permit and proceed with a growing operation in Hillcrest. “It was a site where we were always looking forward to the possibilities.”

This is the second cultivation permit for PharmaCann, which also plans a growing operation in Dwight. Under four dispensary licenses, the company plans to sell marijuana in Ottawa, North Aurora, Schaumburg and Evanston.

PharmaCann’s opening came when Green Thumb Industries declined a permit and dropped a planned cultivation center in Dixon. The company will focus instead on growing marijuana in Rock Island and Oglesby “to ensure long-term stability while producing the highest quality product and contribute to the overall success of the pilot program,” said Green Thumb Industries CEO Ben Kovler in a statement.

Required fees have been received “from every other district where a permit was awarded,” the agriculture department spokeswoman said. Three districts where no permits were awarded “continue to be under further review.”

Next post City University of NY refunds tuition to some immigrants