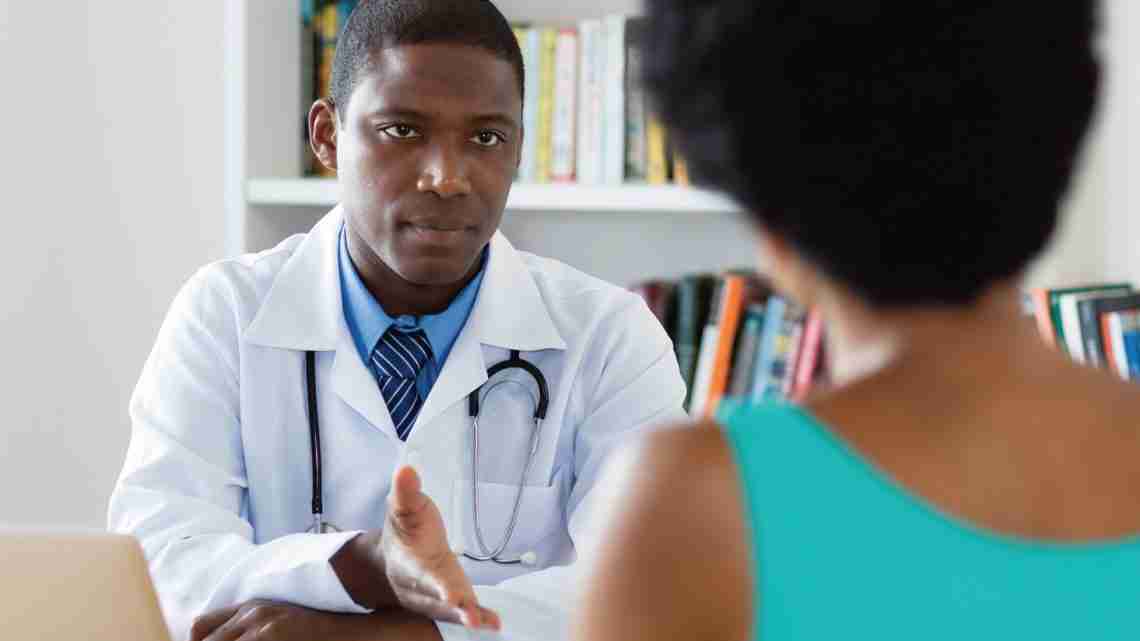 Fort Lauderdale, Fla. – To help save lives by reducing the death rates for heart disease and cancer, the two leading causes of death in America, Broward County has launched a pilot healthcare program to provide testing for cardiac care and cancer detection for its citizens.

Heart disease is the leading cause of death in the Black community, according to the Center for Disease Control Prevention.

Black male and female decedents had the highest all-sites-combined cancer mortality rate among all groups, as well as the highest rates for most cancers including prostate, colorectal and breast cancer.

Broward County has a large Black population, according to the 2020 U.S. Census.

Broward County agreed to team up with chief executive ofﬁcers and administrators from Broward hospital districts and local hospitals to develop the pilot program for 20,000 Broward residents.

If successful, the program would expand to more residents who have a higher risk of developing heart disease and cancer.

"The technology exists that can save tens of thousands of loves of Broward residents," Bogen said.

Bogen said hospital and medical professionals including cardiologists will work with county commissioners to implement the preventative health cardiac pilot program to target people with a high risk of developing heart disease and cancer.

The hospital and medical professionals along with the County Commissioners discussed the preventative health cardiac pilot program, which would include 5,000 seniors, 5,000 Black residents, and 5,000 residents ages 45 to 60.

The preventative cancer program would include 5,000 residents of different ages and backgrounds.

Bogen said mammograms and colonoscopies are the only preventative tests that private and public insurance companies cover.

Bogen said he discovered data showing one in every two men will suffer a heart attack while one in every three women will experience a cardiac event.

"The goal is to use medical technology to catch heart disease and cancer before it becomes too late," Bogen said.

Bogen, 62, said the idea for the preventative healthcare pilot program stemmed from the death of his mother who died from a heart attack and his cardiac issue.

Bogen said a chief cardiologist told him that a preventative test, which determines the percentage of blocked arteries, could’ve saved his mother’s life.

He said his mother didn’t have any symptoms or a history of heart disease.

"People have no idea how series blocked arteries are," said Bogen.

Bogen said a preventative test showed him his arteries 60 percent blocked and he’s taking medication and watching what he eats.

"These tests will save hundreds and thousands of lives," he said. "It saved my life."

Heart disease is the leading cause of death in the United States for all races, but Blacks have a higher risk of developing the disease based on their lifestyle and family history, according to the American Heart Association.

High blood pressure, obesity and diabetes are the most common risk factors of heart disease and stroke.

According to the Centers for Disease Control and Prevention, Black men and women between the ages of 35 and 64 are 50 percent more likely to have high blood pressure than whites, and younger Blacks are living with high blood pressure at greater rates than younger whites.

But the leading causes of death for Blacks ages 65 and older, heart disease, cancer and stroke, saw a decrease from 1999 to 2015.

During that period, heart disease as a cause of death for African Americans in this age group dropped 43 percent, compared with a 38 percent decline for whites.

Broward County Commissioner Torey Alston, the only Black serving on the commission, said the initiative will be beneﬁcial to the Black community since African Americans are more likely to die of heart disease than other races.

"I commend the county commission for having a rebust conversation on health issues that impact all communities including African Americans," Alston said. "I also want to commend Commissioner Bogen for bringing this item up."

Alston said some of his family members and friends suffer from high blood pressure and the to living longer is education, prevention and living a healthy lifestyle.

"Personally, I have had immediate family members with heart disease and hy-

pertension, and other factors that impact black families," he said. "I have seen it from the front row."

"If people are living in neighborhoods where it is not safe to walk that becomes a challenge," he said. Some people living on low or ﬁxed incomes very often don’t have easy access in their neighborhoods to healthy nutritious foods or can’t afford it. There is often a sense of distrust in the Black community of the health care system because of the historical areas of abuse, lack of care or lack of cultural competency among providers."

Among females, lung and breast cancers were the ﬁrst or the second leading cause of cancer death in all groups, Black women died at a higher rate for breast and colorectal cancers.