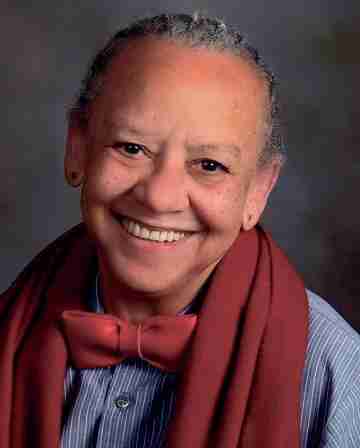 (Black PR Wire) – Nikki Giovanni is one of one of America’s most celebrated poets and one of the best-selling poets in the United States. Her work includes poetry anthologies, poetry recordings, and nonﬁction essays, and covers topics ranging from race and social issues to children’s literature.

Giovanni gained initial fame in the late 1960s as one of the foremost authors of the Black Arts Movement. Influenced by the Civil Rights Movement and Black Power Movement of the period, her early work provided a militant African-American perspective, leading one writer to dub her the "Poet of the Black Revolution."

During the 1970s Giovanni began writing children’s literature, and cofounded a publishing company, NikTom Ltd, to provide an outlet for other African-American women writers. Over subsequent decades, her works adressed social issues, human relationships and hip hop. Poems such as "Knoxville, Tennessee" and "NikkiRosa" have been frequently re-published in anthologies and other collections.

Giovanni was born in Knoxville, Tenn. Although she grew up in Cincinnati, Ohio, she and her sister returned to Knoxville each summer to visit their grandparents. Nikki graduated with honors in History from her grandfather’s alma mater, Fisk University.

Giovanni has received numerous awards including the Langston Hughes Medal and the NAACP Image Award. She was nominated for a Grammy Award for her poetry album, “The Nikki Giovanni Poetry Collection.” She has been named as one of Oprah Winfrey’s 25 "Living Legends."

Giovanni holds 27 honorary degrees from various colleges and universities, and has also been awarded the key to more than two dozen cities. One of her unique honors was having a South America bat species, Micronycteris giovanniae, named after her in 2007.

In addition to being a poet, Giovanni is a writer, commentator, activist and educator. She has taught at Queens College, Rutgers, and Ohio State, and until this month was a university distinguished professor at Virginia Tech.