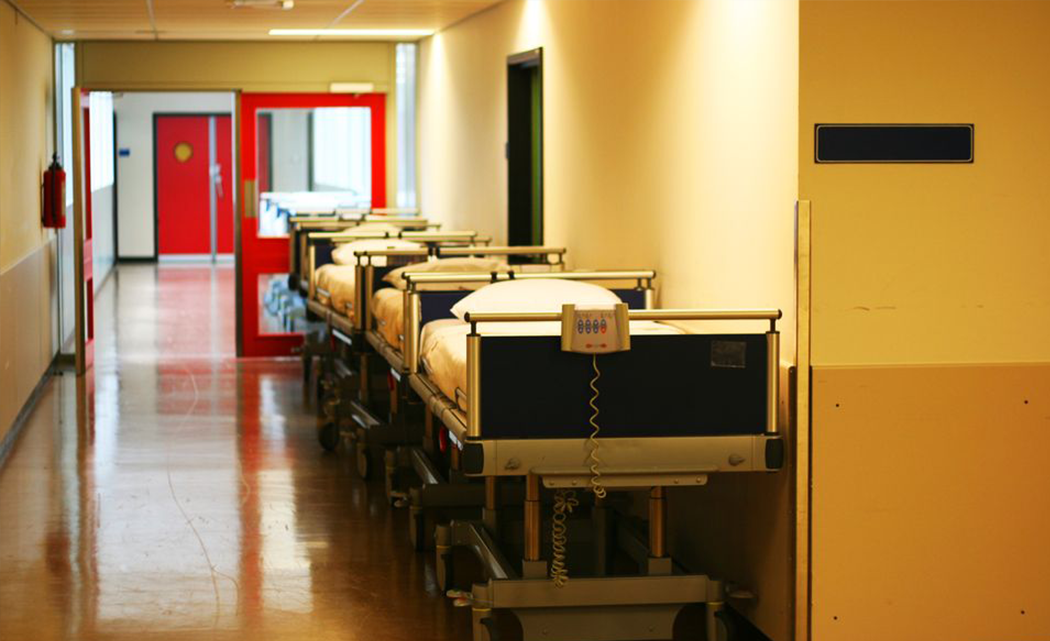 Hospitals can be perilous for patients because of preventable infections, drug errors and falls. But new data released Tuesday show the danger has waned over the past few years.

A federal research agency found a 17 percent decline in such errors from 2010 to 2013, according to the report. Using methods developed by health care quality experts, it estimated that 50,000 fewer patients died in the hospital and about $12 billion in health care costs was saved as a result of the decline.

Health and Human Services Secretary Sylvia Burwell called the reduction significant as she announced the findings at a conference in Baltimore.

Medicare and private insurers have started reducing or withholding payments when hospitals make mistakes. The report mentions those financial penalties as likely contributors to the improvement.

The Obama administration also has worked with hospitals to spread ideas to improve safety. Burwell credited public-private efforts such as the Partnership for Patients, which has 3,700 participating hospitals focused on reducing errors and reducing unnecessary return trips to the hospital.

In May, the administration reported the Medicare readmission rate for hospitals has been slowly dropping, from 19 percent in 2011 to 17.5 percent two years later. That meant an estimated 150,000 fewer hospital readmissions over two years.

Dr. Peter Angood of the American Association for Physician Leadership, who wasn’t involved in the federal report, said the health care industry has a long way to go, and it’s still unclear which patient safety strategies work best in hospitals. He noted that the report finds that one in 10 hospital patients still experience such errors.

The report analyzed conditions patients experience in the hospital such as medication errors, catheter-associated urinary tract infections, bloodstream infections, pressure ulcers and surgical-site infections. Most of these so-called hospital-acquired conditions are considered avoidable. The findings are based largely on a structured search of hospital medical records.

The improvement mostly happened in 2012 and 2013, according to the report, and most of the estimated decline in costs and deaths came from fewer adverse drug events and pressure ulcers, or bed sores.

More than 1.3 million fewer hospital-acquired conditions were experienced by patients over the three years compared with the number that would have occurred if 2010 rates remained steady, according to the report. 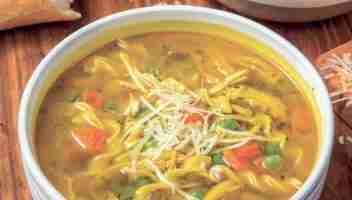 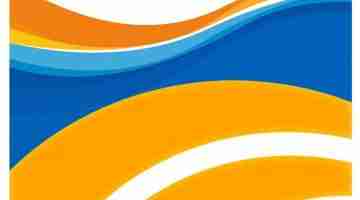 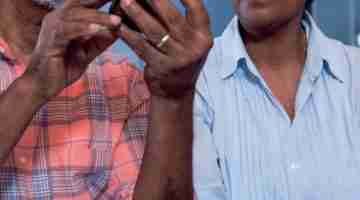