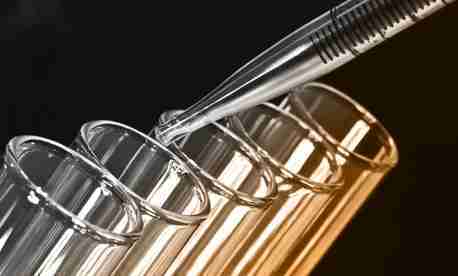 The House passed the measure 70-to-1 Wednesday. It now heads to the Senate for consideration.

Democratic Rep. Joseph McNamara says he introduced the bill because he wants to give hope to those individuals.

The Warwick Democrat says terminally ill patients should have the “right to try” anything that might help them.

That measure has been held for further study in committee.