Scientists: COVID-19 may cause greater damage to the heart 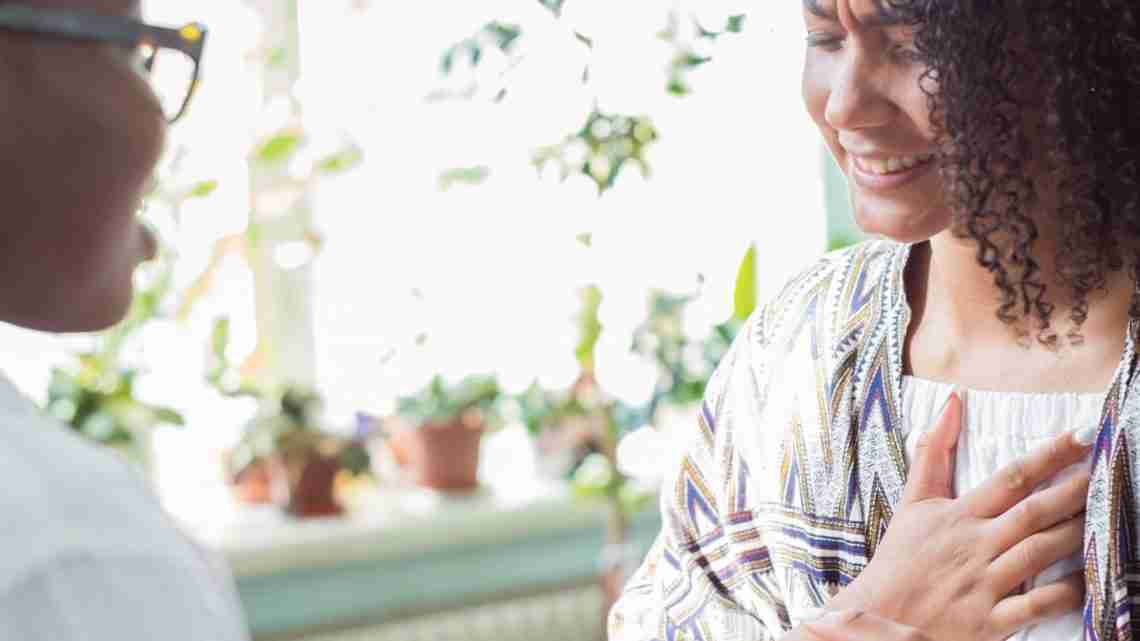 Brandon, Fla. (AP) _ The pain in his chest was sudden, heavy.

Juan Sosa was at home doing pushups in the bedroom where he had isolated himself for almost two weeks after testing positive for COVID-19. His mild symptoms were long gone, and it was the ﬁnal day of his quarantine.

A retired carpenter, Sosa had been vaccinated and considered himself a pretty healthy 58-year-old. He thought he had gas and wasn’t too worried. But the pain was severe so he drove himself to a walk-in clinic.

Doctors quickly determined Sosa was having a heart attack. An ambulance rushed him to HCA Florida Brandon Hospital. The last thing he remembers that day is a nurse cutting open his T-shirt.

Veteran cardiologist Hoshedar Tamboli was seeing patients at his Brandon ofﬁce when he got the call about a patient in cardiac arrest.

Tamboli hurried to the emergency room. After a quick examination, he ordered Sosa moved to a cardiac catheterization lab equipped to open blocked arteries.

Sosa’s blood pressure and vital signs were dropping. Tamboli needed to ﬁgure out why, quickly.

He had performed an estimated 20,000 heart catheterizations, but the effort to save Sosa’s heart and his life would be a case like no other.

“Time is muscle in my business,” Tamboli said. “Like the brain, once the heart muscle dies, it doesn’t generate back.”

Sosa’s case, which played out in late September, ﬁts a striking pattern among COVID-19 patients nationwide – one that researchers and practitioners alike are working furiously to understand.

Scientists now believe that COVID19 patients suffer more than respiratory issues. Several studies have revealed that the virus can also damage the heart.

For those with a heart condition, the threat is even greater.

A September 2020 study found that the risk of a ﬁrst heart attack increased by three to eight times in the ﬁrst week after a COVID-19 infection was diagnosed. The study, published by medical journal The Lancet, followed nearly 87,000 people in Sweden infected over an eight-month period. Their risk of stroke increased up to six times.

Another study published in February in Nature Medicine looked at Department of Veterans Affairs health data for about 153,000 veterans who contracted the virus. Researchers found the veterans suffered from an elevated risk of several heart conditions for up to a year afterward.

The study showed that even those who weren’t hospitalized had a higher likelihood of cardiac issues. Severe COVID-19 symptoms indicated even greater risk.

Cardiologist Hoshedar Tamboli displays a picture on his computer screen from the heart angiogram taken of patient Juan Sosa at the Heart Vascular & Vein of Tampa Bay in Brandon. Studies have shown that a COVID-19 infection can increase the risk of heart attack or stroke. That may be why Sosa, 58, suffered a heart attack two weeks after he got infected. Tamboli operated on Sosa and saved his life.

How does a virus that primarily attacks the lungs also endanger the heart?

COVID-19 can spread through the bloodstream, leaving damaged cells. The same virus proteins so adept at attaching to cells in the lower respiratory system can also attach to heart tissue, said Richard Becker, a physician, professor and director of the Heart, Lung and Vascular Institute at the University of Cincinnati College of Medicine.

The body’s immune response to the invading virus, he said, can also increase inflammation and the amount of injured heart tissue.

As many as 20 percent of people with severe COVID-19 show signs of heart damage, Becker said.

Even mild infection can cause damage, most often from myocarditis, an inflammation of the heart that occurs two to three times in every 1,000 COVID-19 cases, Becker said. It also increases the risk of blood clots that can lead to heart attacks.

Why COVID-19 patients are more prone to clots is not clear, Becker said. It could be connected to inflammation of blood vessels and certain kinds of antibodies.

”The potential for long-term cardiovascular risk is a concern,” he said.

Previous post Where is there peace when so much war?