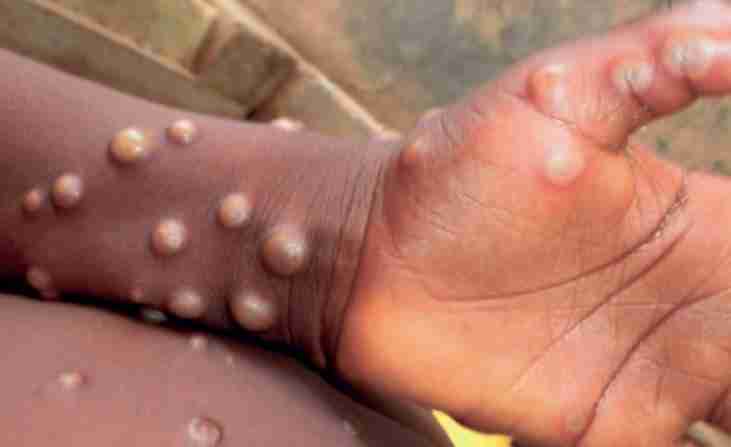 Chicago (AP) — A second probable case of monkeypox has been found in Chicago, the Illinois Department of Public Health said Friday.

The second case was a close contact of the ﬁrst positive case that was announced Thursday, the department said in a tweet.

“The risk to the general public remains low,” the tweet said.

Monkeypox belongs to the same virus family as smallpox, but its symptoms are milder. People usually recover within two to four weeks without needing to be hospitalized, but the disease occasionally is deadly.

Monkeypox is ordinarily found in countries in West and Central Africa with tropical rainforests but recently the disease has been discovered in more than 20 countries including Britain, Spain, Portugal, Italy, Switzerland, the United States, Israel and Australia.