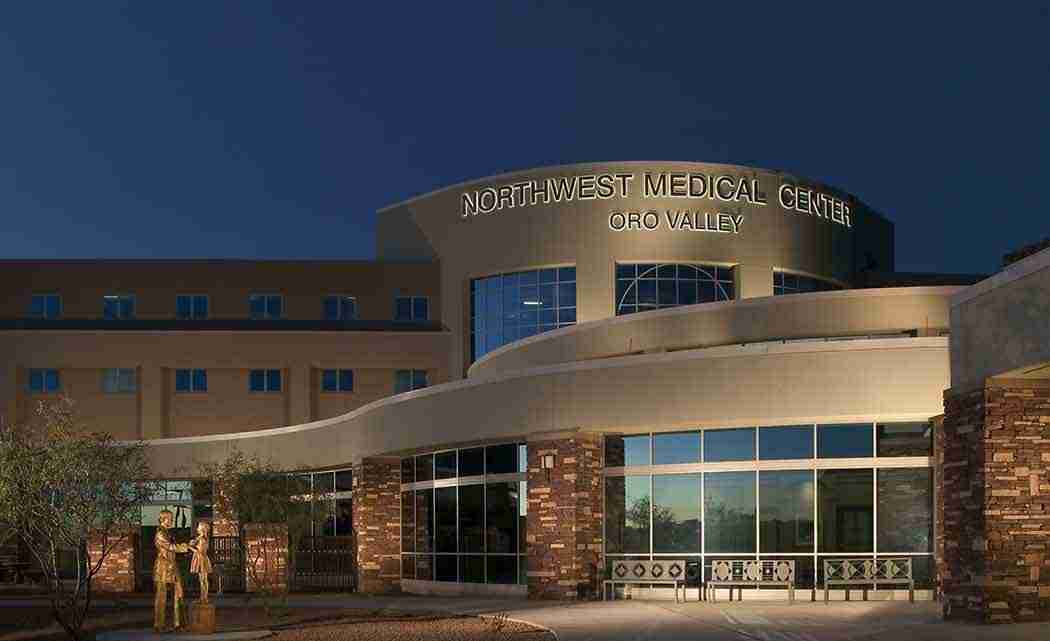 TUCSON, Ariz. (AP) _ A state probe of a Tucson hospital has found several instances of emergency room patients, including an infant, waiting for hours.

The Arizona Daily Star reports (http://bit.ly/1FNsQv3) an investigation last month of Northwest Medical Center has resulted in the hospital agreeing to pay nearly $2,000 in civil penalties.

According to the investigation, the hospital staff created a safety risk by leaving some patients in a triage area for hours.

The report highlights a case where a baby with chicken pox was kept waiting for at least three hours.

Northwest hospital officials say its ER aims to get to every patient in 30 minutes or less but that policy wasn’t in effect at the time of the investigation.

State investigators visited the facility in January and reviewed 27 cases.