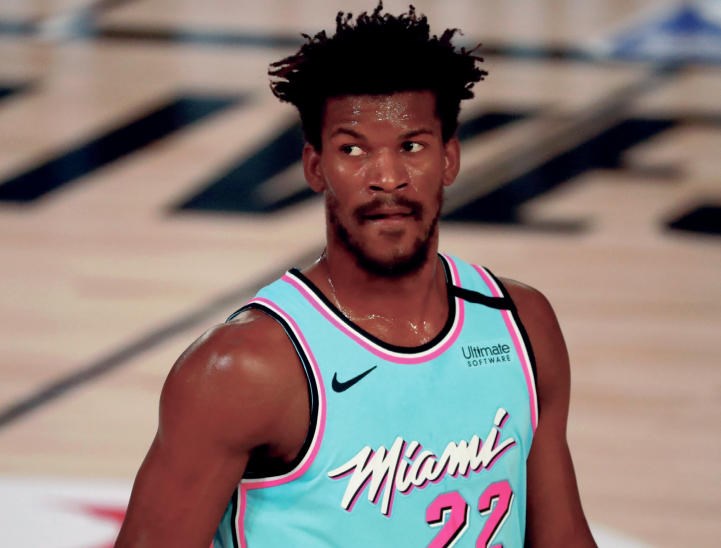 Group 2 will love it.

Group 3 will hate it.

The play-in tournament, which starts May 18, is less than two weeks away. Fans are going to embrace it and the ratings will be big, since the games will all absolutely matter and that’s what everybody wants. The games will have an NCAA Tournament feel, win-or-else, Game 7-type stuff. All six games will either send a team to the playoffs, or send a team home, or both.

There’s a lot to like about all of that.

There also will be naysayers, the level of volume of their complaints when it’s all said and done to be determined based on what transpires. There’s a chance that a No. 7 or No. 8 team – a team that would have ordinarily gone to the playoffs – will get bumped. There’s also a chance that someone will get hurt, as if 73 or 74 games is somehow that much more physically demanding than 72 games.

For now, those who need something to complain about will complain about the play-in games because they’re lowhanging fruit, easy to pounce upon. LeBron James said whoever came up with the tournament “needs to be ﬁred,” offering that opinion Sunday night after the Los Angeles Lakers lost to Toronto in a game that moved the defending champions closer to possibly falling into the play-in round.

It should be noted that the Raptors played that game with desperation – almost like they want to get into the playin round, or something. If Toronto is going to the playoffs, the play-in is the only realistic path toward getting there. And other teams are embracing it as well, because of the second-chance opportunity it provides.

For the league, the teams that get to play host to these games and the television partners, the six extra games will mean more revenue gets generated. (Spoiler alert: That’s good for everyone.) For the teams involved, it will be more games immediately after a jammed season and, for some, a short offseason. They may say that’s unfair, especially if they lose these games. Here’s a way to avoid that unfairness: don’t ﬁnish seventh, eighth, ninth or 10th.

The 12 teams with top-six seeds in the Eastern and Western Conferences will get basically a week off before the playoffs start. They won’t complain about that. The 10 teams that miss everything, they won’t complain either since they’ll be too busy packing for vacation. And the four teams that earn playoff spots from the play-in games, they’ll be sending the league thank-you notes.

The four teams that go to the play-in and get eliminated, they’ll probably blast the format instead of putting the blame for missing the playoffs where it belongs – on themselves.

If traditionalists don’t like change because, well, they just don’t like change, that’s understandable. But just imagine some of the possibilities that might await two weeks from now: Stephen Curry and Golden State against Gregg Popovich and San Antonio in an elimination game, the Boston Celtics and Miami Heat – East ﬁnalists last year – facing off in a one-game showdown, or Damian Lillard in another high-drama moment that he’s embraced plenty of times already in his career.

There isn’t much not to like about the prospects of any of those happenings. James has some problems now, and they don’t include the play-in tournament or his take that the person who came up with the idea should be ﬁred. His sprained right ankle clearly hasn’t healed. He’s not in rhythm after missing basically a third of the season with the ankle, didn’t look right in his two appearances since coming back, the Lakers have been awful without him and they’re now in some serious trouble. They do not, in any way, look like a championship team at this point.

They might wind up needing the play-in. Nobody saw that coming, especially after a championship last fall, especially after James was very high – if not atop – the MVP conversation for much of the ﬁrst half of the season. J. ames doesn’t like the idea of the play-in tournament now. His stance would probably change if it winds up being the mechanism that gets the Lakers back to the playoffs.

Whether he likes it or not, embrace the play-in idea. It’s here. It’s almost certainly here to stay.

Next post New to plant parenting? Here’s what you need to know