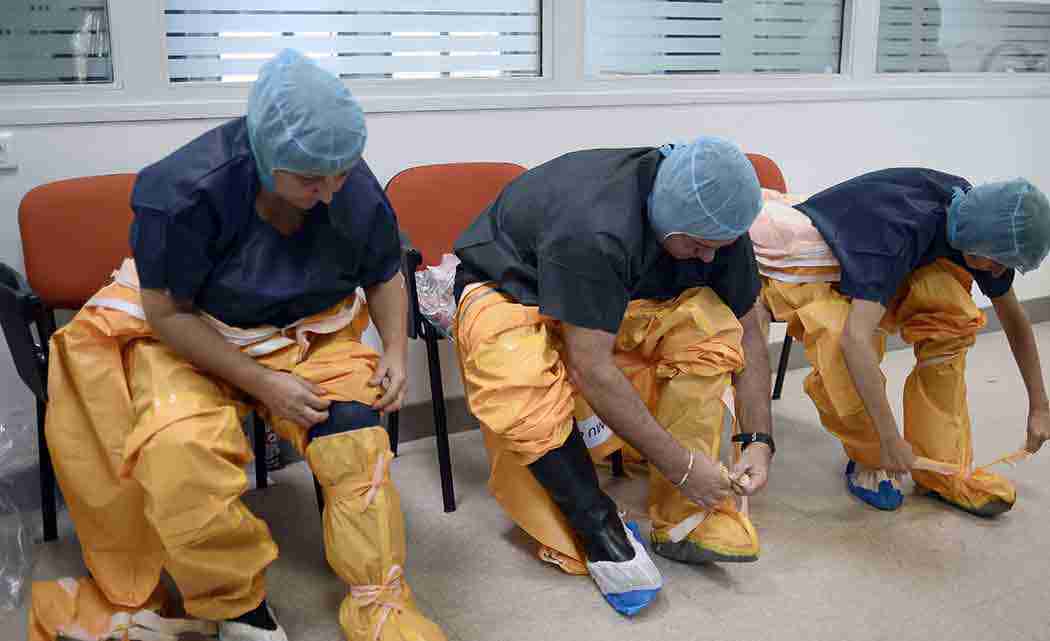 LONDON —  A British military health care worker in Sierra Leone who has tested positive for the deadly Ebola virus is being transferred back to Britain for specialist treatment.

Officials said Thursday she would be treated at the isolation unit at the Royal Free Hospital in London.

Two other UK health care workers are also being brought back to Britain for assessment as a precaution. Officials say they will be monitored for symptoms.

The woman was infected while treating Ebola patients in Sierra Leone. Her name has not been released.

Some 700 British military providers have worked on the extensive anti-Ebola effort in Sierra Leone. Two other British health workers who became infected with Ebola in Sierra Leone last year recovered at the Royal Free Hospital.