US health official says pandemic clearly can be controlled 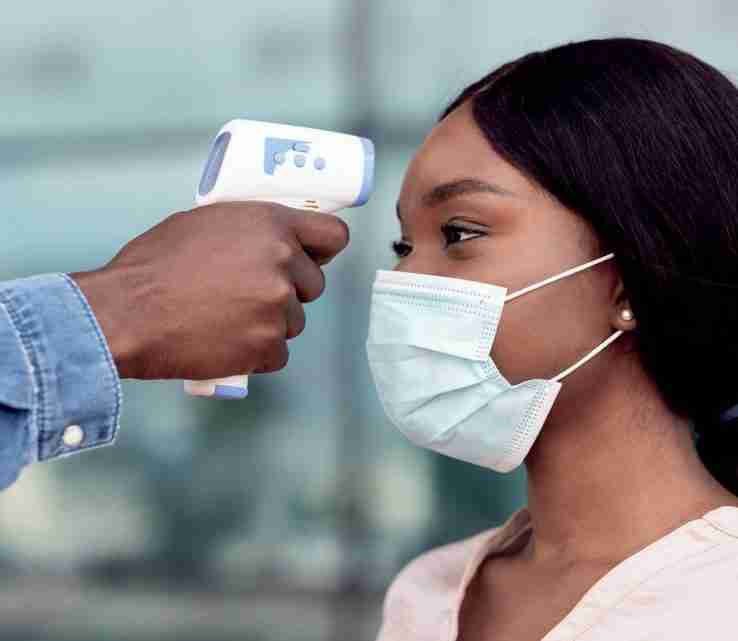 Washington (AP) – A day after White House chief of staff Mark Meadows said “we’re not going to control the pandemic,” a top Trump administration health ofﬁcial said Monday that Americans have already proven they can do that through basic safeguards shown to work.

“I think we can control the pandemic,” Assistant Secretary for Health Adm. Brett Giroir said on a call with reporters.

“I want to be clear that what we have done – what the American people have done – has been able to put out very signiﬁcant outbreaks … all across the Deep South,” Giroir said.

He underscored what he calls the “3 W’s” – watching your distance from other people, wearing masks when you can’t keep away and frequently washing your hands.

Giroir said the data are pretty clear that while such simple measures cannot completely defeat the virus, they can control it. The “nail in the cofﬁn” for the coronavirus will come when vaccines are approved and widely distributed, he added.

Giroir’s comments highlight open differences between government health ofﬁcials and some in the top circle of White House advisers to President Donald Trump, who believe Americans can achieve widespread immunity by returning to normal life while protecting the elderly and others highly vulnerable. Trump himself asserts the U.S. is rounding the corner on the virus as he pursues a fast-paced schedule of public rallies in the closing days of the campaign. Most attendees appear to take no precautions.

A senior political appointee at the Department of Health and Human Services, Giroir is a pediatric critical care specialist but has also held high-level management posts and conducted scientiﬁc research. He has been working to increase coronavirus testing in nursing homes and other long-term care facilities, which account for more than 40% of deaths from COVID-19. His ofﬁce Monday announced new testing support for states bearing the brunt of the latest surge in cases.