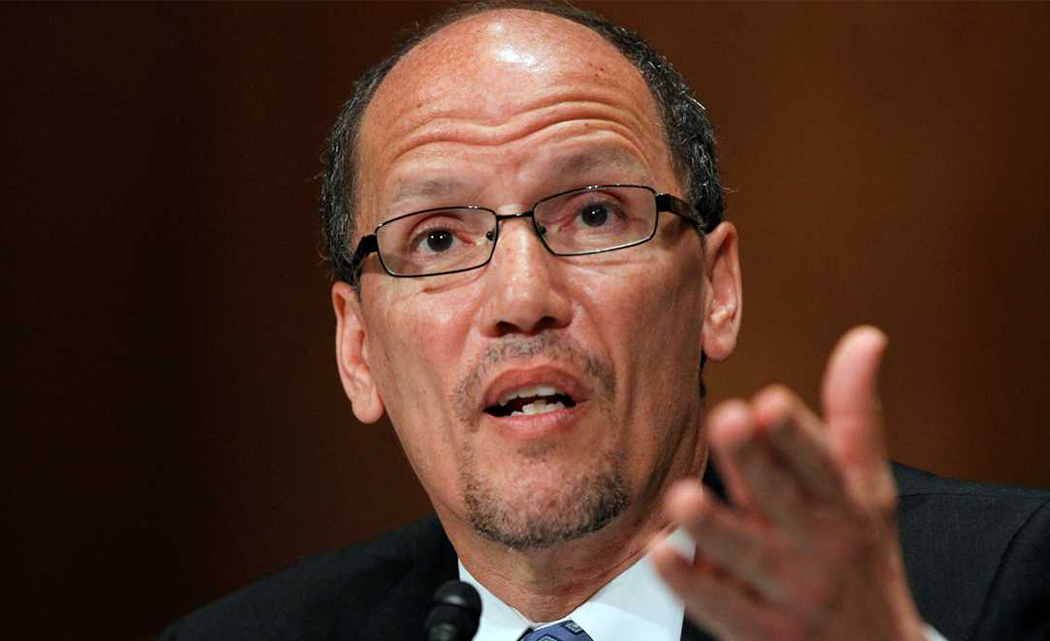 Perez visited Lentz Public Health Center in Nashville on Wednesday where he spoke to reporters and held a round-table discussion on open enrollment and health insurance options under the federal Affordable Care Act. Open enrollment started Nov. 15 and ends on Feb. 15.

When a reporter asked Perez about Tennessee congressional Republicans who have heavily criticized the law, Perez noted that some predicted Medicare to fail when it was first introduced, but it hasn’t.

Perez said he doesn’t know how those negotiations are going, but applauds those governors who have expanded Medicaid.