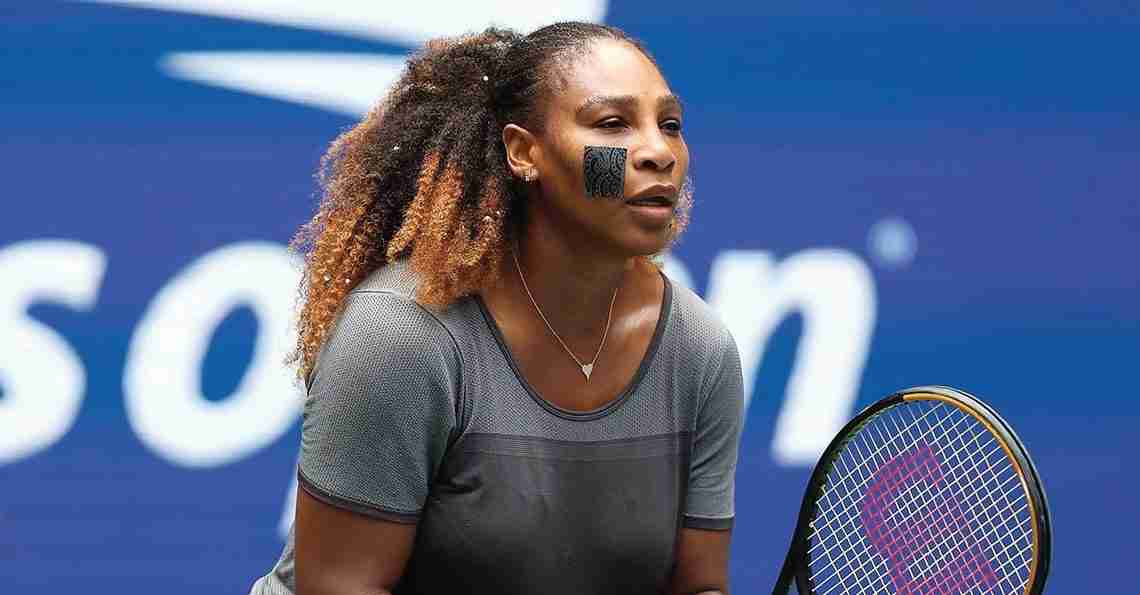 The talk of tennis – and beyond – for most of the past three weeks has been about Serena Williams and her announcement that she is planning to stop playing professional tennis.

That all led up to the U.S. Open, the year’s last Grand Slam tournament, which began Monday, where Williams won her first-round match in Arthur Ashe Stadium at night.

The Associated Press has chronicled the lead-up to her departure in words and photos since her revelation earlier this month that she is preparing to “evolve” away from her career as a professional athlete. This guide offers a look at Williams the player and Williams the person, her accomplishments and her influence, as the 40year-old American gets ready to shift her focus from serves and forehands to expanding her family and pursuing business interests.

Williams revealed her plans in an essay in Vogue magazine that was published Aug. 9. She didn’t give a timeline and didn’t even say she was retiring, but that she was “evolving away from tennis, toward other things that are important to me.” Along with her business interests, Williams said she wanted to expand her family. She and her husband, Reddit co-founder Alexis Ohanian, have a daughter, Olympia, who turns 5 on Thursday.

“Believe me, I never wanted to have to choose between tennis and a family. I don’t think it’s fair,” said Williams, who was pregnant when she won the 2017 Australian Open for her last Grand Slam trophy. “If I were a guy, I wouldn’t be writing this because I’d be out there playing and winning while my wife was doing the physical labor of expanding our family.”

Williams’ 23 Grand Slam singles titles are the most in the professional era of tennis, which began in 1968. She won 73 tour-level singles titles and was ranked No. 1 for more than six years’ worth of weeks.

Her greatest success came at the U.S. Open, where her 106 victories were a tournament record. She has reached at least the semifinals in her last 11 appearances.

Williams’ impact on the Black community is indelible. Raised in Compton, Calif., she learned tennis on the public courts that are far from the privileged private clubs that nurtured most U.S. players. She was outspoken on issues such as gun violence.

Williams is also a fashion icon. She has appeared everywhere from magazine covers to red carpets, and “What’s Serena wearing?” was sometimes as big a question as “Who’s Serena playing?” at a tennis tournament.

She launched a fashion collection in 2018 after collaborations with HSN and Nike.

Many women thought of their own choices they faced in balancing family and career when Williams made her announcement. She was two months pregnant when she won her last major title but said she couldn’t be expectant and playing again.

Williams earned her only singles victory of the year on the day before her announcement, beating Nuria Parrizas-Diaz 6-3, 6-4 at the women’s National Bank Open in Toronto. She hadn’t won a singles match since the 2021 French Open.

Williams then was beat 6-2, 6-4 by Olympic gold medalist Belinda Bencic in her next match.

After the Toronto tournament, Williams went on to lose 6-4, 6-0 to U.S. Open champion Emma Raducanu in the Western & Southern Open.

Williams has been working with Rennae Stubbs, who won four Slam titles in women’s doubles, alongside coach Eric Hechtman, since last week. She practiced for about an hour inside Ashe on Saturday.

Later that day came news that even if she lost on Monday, Williams’ U.S. Open career wouldn’t be over quite yet. She and Venus accepted a wild card into the women’s doubles tournament.

The Williams sisters will play the Czech pair of Lucie Hradecka and Linda Noskova in the first round. They have won the U.S. Open twice and this will be their first tournament together since the 2018 French Open.

Next post With tech, supplement kids’ classroom learning at home