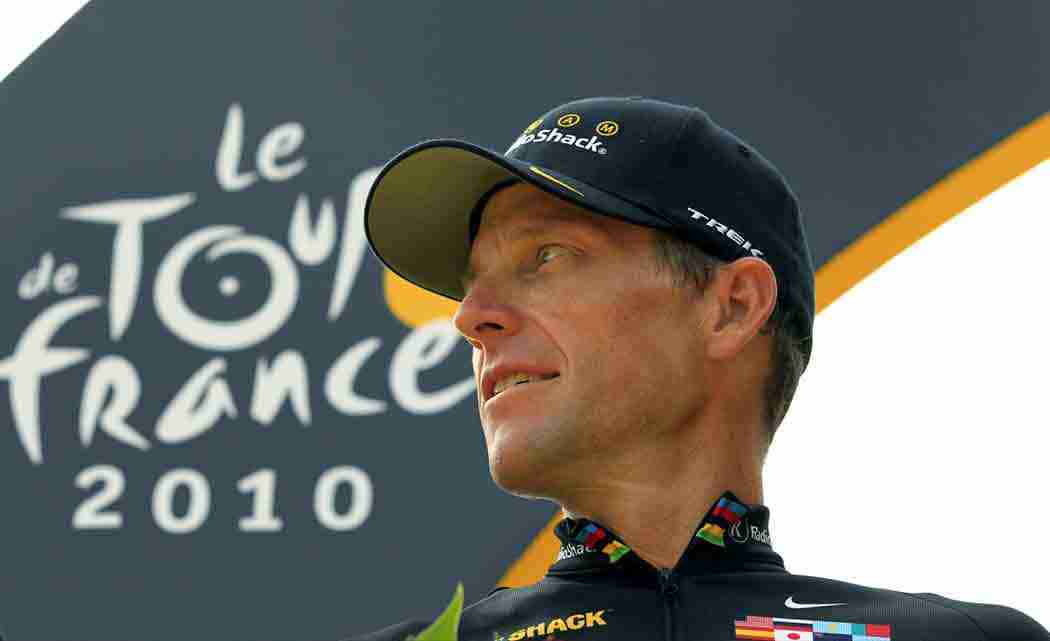 PARIS — The head of the U.S. Anti-Doping Agency promised further investigation Monday into a “sordid incident” of collusion between Lance Armstrong and cycling’s governing body.

After it was reported in 2005 that Armstrong’s Tour de France samples from 1999 showed traces of EPO, Dutch investigator Emile Vrijman was appointed by the UCI to investigate the handling of the urine tests by the French national anti-doping laboratory.

Vrijman cleared Armstrong, concluding that the tests were conducted improperly and fell short of scientific standards.

The Cycling Independent Reform Commission (CIRC) report published Monday said Armstrong’s advisers and the UCI worked together in drafting the so-called “independent” report in order to “protect” the star rider.

“UCI, together with the Armstrong team, became directly and heavily involved in the drafting of the Vrijman report,” the report said. “The main goal was to ensure that the report reflected UCI’s and Lance Armstrong’s personal conclusions.

“In the CIRC’s view, based on an assessment of documents in its possession, UCI had no intention of pursuing an independent report; UCI’s approach prioritized the fight against WADA and the protection of its star athlete.”

USADA CEO Travis Tygart, who played a crucial role in Armstrong’s downfall, said there should be a full investigation into how the Vrijman report was handled.

“USADA will work with the current UCI leadership to obtain the evidence of this sordid incident to ensure that all anti-doping rule violations related to this conduct are fully investigated and prosecuted, where possible,” Tygart said in a statement.

Armstrong, who testified before the CIRC panel, is trying to overturn a life ban imposed by the USADA. He was stripped of his seven Tour titles from 1999-2005.

The CIRC report said the UCI specifically excluded from Vrijman’s mandate an examination of the EPO test, meaning it would not try to find out whether Armstrong had used the substance.

The Vrijman report coincided with an agreement between Armstrong and the UCI that he would donate $100,000 for the purchase of a Sysmex blood testing machine. This prompted allegations that the donation was an indirect payment to help fund the report.

The CIRC did not find “any evidence to corroborate” those allegations but said the UCI acted improperly “in soliciting and accepting donations from an athlete” under increasing suspicion.

Vrijman was invited to speak to CIRC but did not testify.

The UCI and USADA were at odds until Brian Cookson replaced Pat McQuaid as cycling’s governing body new president in 2013. The year before, the UCI challenged the USADA’s jurisdiction in the Armstrong matter.

“The CIRC has also confirmed that during USADA’s case against Armstrong in 2012, and under the direction of former UCI President Pat McQuaid, the UCI intentionally adopted an inaccurate position on its own anti-doping rules in order to try to derail USADA’s case against Armstrong and his co-conspirators,” Tygart said. “Here again, McQuaid’s actions were intended to prevent the truth about Armstrong’s doping and the UCI’s complicity in it from being exposed.”

Tygart said the report confirmed that for more than a decade the UCI treated riders and teams unequally, “allowing some to be above the rules.”

“Sadly, the report confirms that greed, power, and profit — not truth — motivated UCI leaders and allowed the ‘EPO’ and ‘blood doping’ era to ride rampant,” he said.

“Sport cannot effectively both promote and police itself, without the support of independent anti-doping organizations,” Tygart said

Next post Dolphins privately optimistic about reaching deal with Suh