WHO says it can fight Ebola outbreak despite U.S. withdrawal 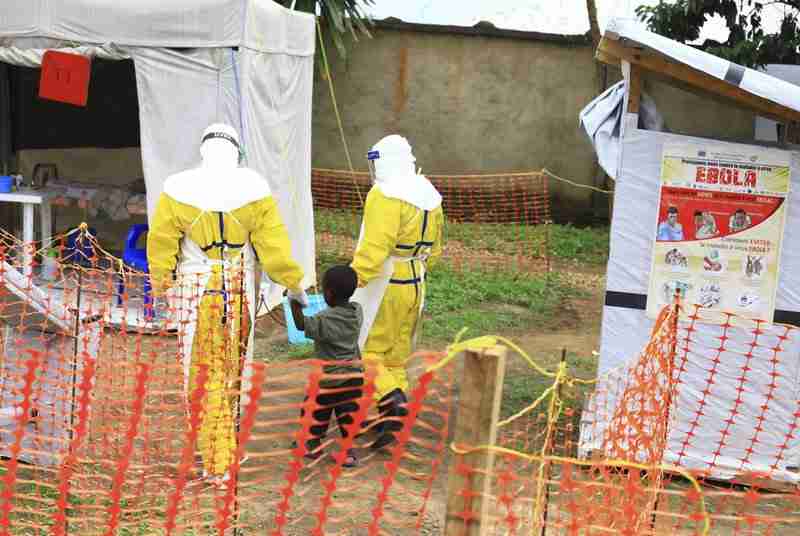 GENEVA (AP) — The head of the World Health Organization said Monday it can fight the deadly Ebola outbreak in Congo despite the withdrawal of the U.S. Centers for Disease Control and Prevention, insisting: “We can cover it.”

The comments by WHO Director-General Tedros Adhanom Ghebreyesus came in the wake of commentaries in two medical journals appealing to the CDC to return to the epidemic zone in Congo — saying its expertise is needed. The U.S. experts have been sidelined for weeks, ordered away from the region because of State Department security concerns.

Violence by rebel groups has complicated efforts to battle what is now the second-deadliest Ebola outbreak. The CDC — which is twice as large as WHO — has said its staff would return to the epidemic area once it is safe.

Tedros said the U.N. health agency mostly needs the United States to continue the financial and other support it has provided. He noted the U.S. and many other developed countries have security guidelines that prevent deployments in conflict-ridden zones like the Ebola-hit area of eastern Congo.

“We can mobilize from other parts, from those institutions who don’t have very strict security provisions like that,” Tedros told reporters at WHO headquarters. “We can cover it.”