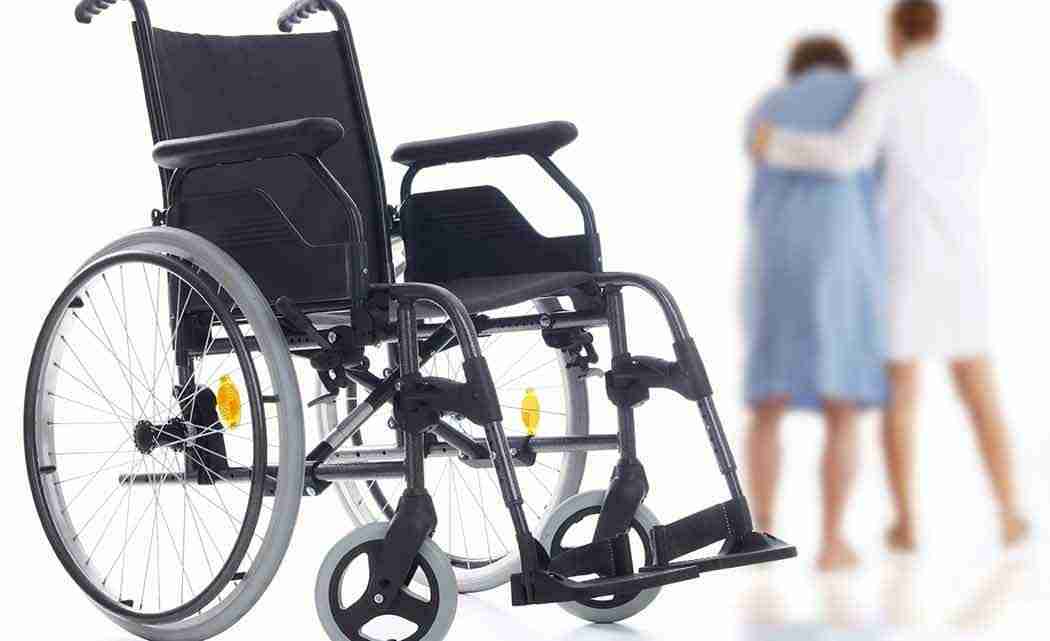 “Our paramount concern is the safety and health of the residents in these facilities,” Gov. Matt Mead said in a prepared statement. “I have directed Tom Forslund and the Department of Health to take action to ensure these residents remain safe until appropriate arrangements can be made.”

Forslund said Deseret Health Group of Bountiful, Utah, gave the state notice within the last week that it intended to close both facilities. He said he found the closure plans inadequate, which raised concerns about residents’ care and the company’s ability to pay its employees.

“The rules call for a 60-day notice for voluntary closure of nursing homes, but the company’s financial instability has made it clear this is not a normal situation and the company cannot meet its obligations to these residents,” Forslund said.

Regulators in Kansas, Minnesota and Nebraska also have said they’re taking over nursing homes the company operated in those states in response to similar closure notices. Attempts to reach company officials Friday were unsuccessful.

“We as the department and the state cannot sit around and wait for the potential to occur,” he said.

The state will evaluate whether any laws or regulations have been violated as it works to resolve the issue, Forslund said.

He said he can’t say what it will cost the state to administer the facilities or how long state management will last, but the state will keep an accounting of its costs and will take in the usual revenue from the nursing homes’ operations.

Next post Artists use old machinery to create new artworks