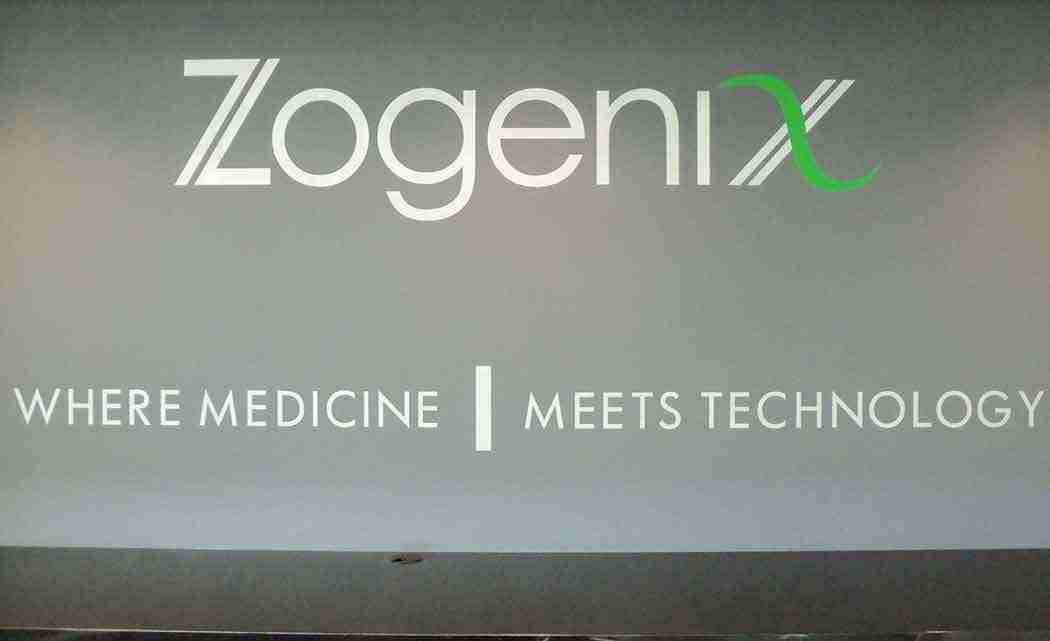 NEW YORK (AP) _ Drugmaker Zogenix said Wednesday that a drug once used to fight obesity before it was taken off the market may help treat a rare disease that causes severe seizures in young children.

The company said some patients who were given low doses of the drug fenfluramine had no seizures for five years, and others went several years without experiencing one. The results come from a five-year study of 12 patients who suffer from a condition called Dravet syndrome.

Zogenix said it plans to start late-stage testing of the drug in the second half of 2015, and it hopes to file for marketing approval in the U.S. and the European Union in late 2016.

Fenfluramine was the “fen” in the anti-obesity treatment known as fen-phen. Fenfluramine was sold in the U.S. for about 25 years, but in 1997 it was taken off the market because it was linked to heart valve disease. Zogenix said research has long shown that it can reduce epileptic seizures, however.

The other drug in fen-phen, phentermine, was never taken off the market. It is a component of Vivus Inc.’s anti-obesity drug Qsymia.

Dravet syndrome occurs in about one out of every 30,000 births. Patients experience frequent, severe and potentially life-threatening seizures that typically start before they are one year old. Standard epilepsy drugs often don’t help control the seizures, which leaves patients with few treatment options. The condition causes developmental delays, and the Dravet Syndrome Foundation says patients who survive into their teens require lifelong care.

Zogenix developed the painkiller Zohydro, but in April it sold the product to Pernix Therapeutics so it could focus on researching drugs that treat central nervous system disorders like its low-dose fenfluramine drug, or ZX008, and a once-per-month schizophrenia injection called Relday.

Shares of Zogenix Inc. rose 9 cents, or 6.5 percent, to $1.48 in afternoon trading Wednesday. The stock has fallen 29 percent over the last year.