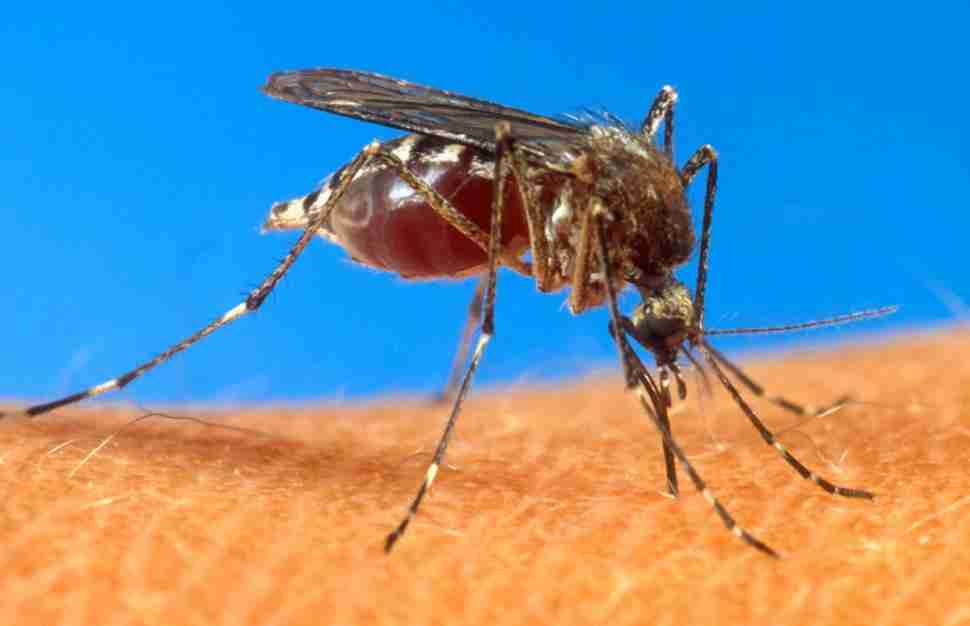 By MATT SEDENSKY and MIKE STOBBE
Associated Press
WEST PALM BEACH — Health officials are reporting that for the first time, U.S. mosquitoes are spreading a virus that has been tearing through the Caribbean.

Two people in Florida have domestically acquired chikungunya infections, officials said last Thursday. In both cases, they said, a person infected with the virus after visiting the Caribbean was then bitten again by an uninfected mosquito in Florida, which then transmitted the illness further.

Federal officials noted it’s an unfortunate milestone in the spread of a painful infectious disease that has raced across the Caribbean this year and is apparently now taking root in the United States.

“The arrival of chikungunya virus, first in the tropical Americas and now in the United States, underscores the risks posed by this and other exotic pathogens,” said Roger Nasci of the Centers for Disease Control and Prevention, in a prepared statement.

Health officials urged residents to prevent mosquito bites but said there was no cause for alarm.

“There is no broad risk to the health of the general public,” said Dr. Celeste Philip, a public health official with the Department of Health.

Chikungunya virus is rarely fatal. Infected people typically suffer fever, severe joint pain and swelling, muscle aches, headaches or rash. Patients usually recover in about a week, although some people suffer long-term joint pain. There is no vaccine and no specific treatment.

This virus is not spread person to person, but rather by the bite of certain mosquitoes. That’s why health officials believe the virus is spreading here – the two cases had not recently left the country.

The infected Floridians were described as a 41-year-old woman in Miami-Dade County who began experiencing symptoms on June 10, and a 50-year-old man in Palm Beach County, who first noticed symptoms July 1.

Philip said both are doing well.

More than 230 chikungunya cases have been reported in Americans this year, but all the others were travelers believed to have been infected elsewhere.

Now that chikungunya is in the United States, CDC officials think it will behave like the dengue virus, with imported cases causing occasional local transmissions but not widespread outbreaks.

Chikungunya was first identified in 1952 in Tanzania. It first appeared in the Americas late last year, on a Caribbean island. By July 11, more than 355,000 suspected and confirmed cases were being reported in the Americas.

Officials have been expecting it to land in the United States, noting that two types of mosquitoes that can carry the virus live here.
Earlier this week, the New England Journal of Medicine published an editorial on the looming chikungunya threat by two National institutes of Health infectious diseases experts – Dr. David Morens and Dr. Anthony Fauci.

They noted several chikungunya vaccines are being developed. But even if they prove effective, they would be years away from becoming available.

Mosquito control and avoidance are the best current options, they said.

Next post CEO: STERLING STAYING ON A 'DISASTER' FOR CLIPPERS