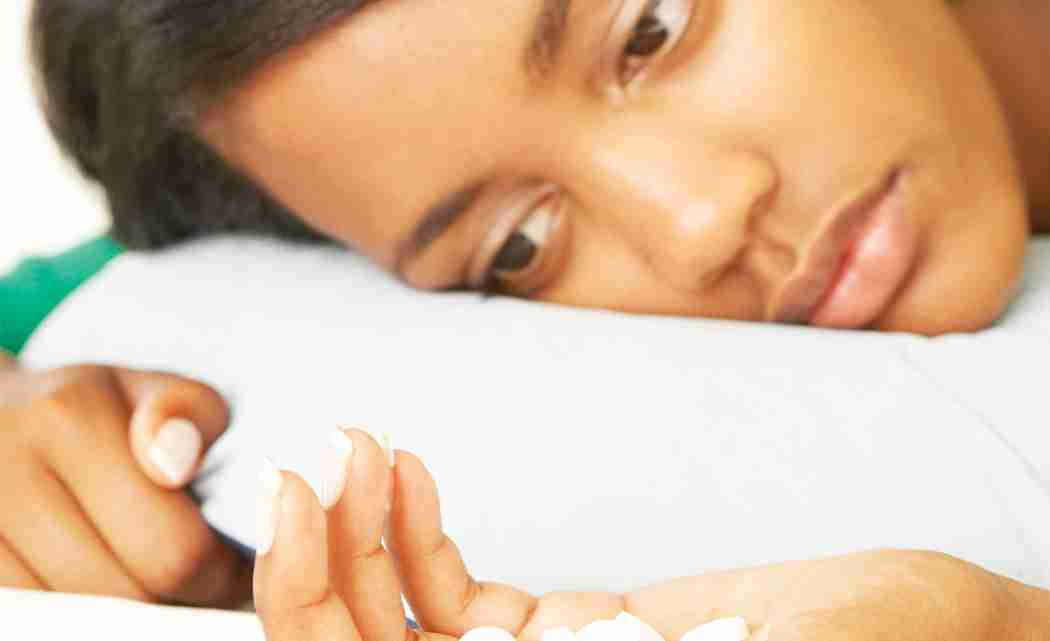 FORT LAUDERDALE — Officials who work in student health are taking action to address a small but troubling increase in teen suicides and attempted suicides.

One group of students identified as more likely to attempt suicide is black teen girls, although officials say the reasons are not clear. Students who are gay, lesbian, bisexual and transgender also have very high rates of suicide, because of stigma toward them.

In response to the trend, Broward County child advocates started a campaign to support children who are at risk of suicide. They provided every middle school and high school with posters and wallet-cards designed by a former student who attempted suicide. More steps are planned in coming months.

“We’re trying to do something about a real problem in our community, and to raise awareness about it,” said Dr. Paula Thaqi, director of the Florida Department of Health in Broward County (DOH-Broward).

The problem came to light in the 2013 Youth Risk Behavior Survey given to middle and high school students. About 13 percent of students said they thought about suicide, up from 11 percent in 2007. Also, four
percent said they were hurt in
suicide attempts, up from two percent in 2007.

In Florida, 24 percent of black female students in middle school said they had seriously considered suicide, the highest rate. In Broward, their rate was even higher, at 32 percent.

Reasons for the trend are not clear, said Charlene Grecsek, coordinator of the Network for Students with Emotional / Behavioral Disabilities at Broward County Public Schools.

Some school counseling officials believe that the economic downturn and increased pressure to succeed in school have increased the anxiety on students – even as early as middle school.

Because of the trend, the Broward County Comprehensive School Health Advisory Committee (led by DOH-Broward) made teen suicide prevention a priority.

A new subcommittee enlisted help from a Parkland suicide survivor, who is now in college, because she is young enough to speak credibly to teens.

The woman’s poster urges students to “Keep Holding On” and to seek help from the Teen Hotline at Broward 2-1-1. The Broward Regional Health Planning Council donated 1,000 posters and thousands of cards. The School Board commended the initiative and agreed to discuss other proposed actions in the future.

Broward County School Board Member Robin Bartleman, who is on the subcommittee, plans to propose that public school staff receive mandatory training on warning signs of suicide and best ways to help.

Other agencies involved in the suicide campaign include the Florida Initiative for Suicide Prevention, Children’s Services Council of Broward County and Broward Health.For more information, call  954-467-4700 Ext. 3014, or email Maureen.OKeeffe@flhealth.gov.

Bob LaMendola is a public information officer with the Florida Department of Health in Broward County.