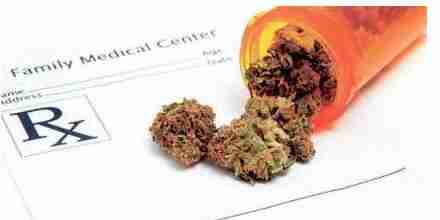 TALLAHASSEE, Fla. – The Florida House of Representatives bill to implement the state’s medical marijuana constitutional amendment is headed to the floor after passing its final committee.

Supporters of Amendment 2, which was approved by 71 percent of voters last November, say the bill goes against the intent of the amendment and that it puts more restrictions in place.

The Senate bill will be heard in its final committee on Tuesday. Rodrigues and Sen. Rob Bradley continue to meet to try and bridge the gaps in their two bills in order to reach an agreement where one bill can pass both chambers.