WHO: NIGERIA’S EBOLA OUTBREAK IS OFFICIALLY OVER 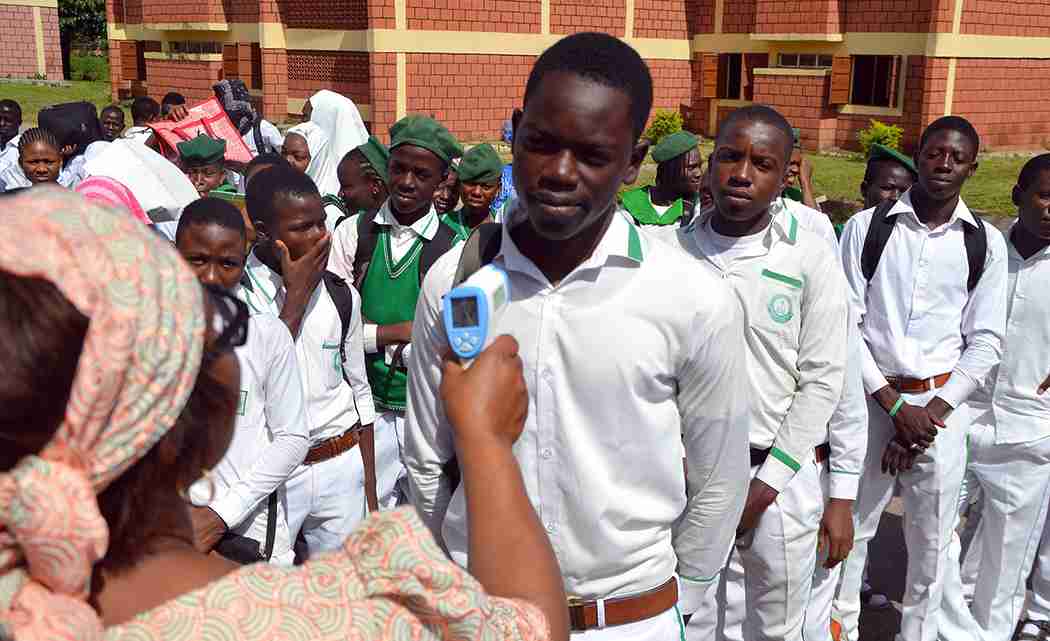 ABUJA, Nigeria (AP) – Nigeria is free of Ebola, the World Health Organization declared Monday of a rare victory in the months-long battle against the fatal disease.

The disease came to Lagos, Africa’s most populous city, through an airline passenger who had carried Ebola from Liberia to Nigeria. The July 23 announcement about the disease hitting Nigeria “rocked public health communities all around the world,” the WHO said in a statement.

Many feared the worst in in an urban sprawl characterized by large populations living in crowded and unsanitary conditions in many slums. Lagos’ population of about 21 million people is nearly the combined populations of the infected countries of Guinea, Liberia and Sierra Leone, the statement said.

“The last thing anyone in the world wants to hear is the two words, `Ebola’ and `Lagos,’ in the same sentence,” U.S. Consul General Jeffrey Hawkins noted at the time, saying the juxtaposition conjured up images of an “apocalyptic urban outbreak.”

Instead, with swift coordination between state and federal health officials, the WHO and the U.S. Centers for Disease Control, and with ample financial and material resources from Nigeria’s government, isolation wards were immediately constructed and, more slowly, designated Ebola treatment centers.

Health officials reached every single known person to have contact with infected people in Lagos and 99.8 percent in Port Harcourt, Nigeria’s oil capital where the disease was carried by an infected Nigerian diplomat.

With 18,500 visits to 894 contacts, health workers tracked the progress of all who had come in contact with the disease.

In the end, Nigeria suffered 20 cases of Ebola and eight deaths, including of two doctors and a nurse.

“The outbreak in Nigeria has been contained,” Vaz said. “But we must be clear that we only won a battle. The war will only end when West Africa is also declared free of Ebola.”

Vaz warned that Nigeria’s geographical position and extensive borders makes the country, Africa’s most populous of some 160 million people, vulnerable to additional imported cases of Ebola.

Nigerian officials are checking for such dangers at land, air and sea borders.

“We must remain vigilant,” said Hussaini Abdu, Nigeria country director for the charity ActionAid. “Ebola is a highly dangerous virus and we must stay alert to any signs of new infections so that we can respond quickly and effectively.”

The disease continues to spread rapidly in Liberia, Sierra Leone and Guinea and has claimed more than 4,500 lives.