Panel to study use of medical marijuana 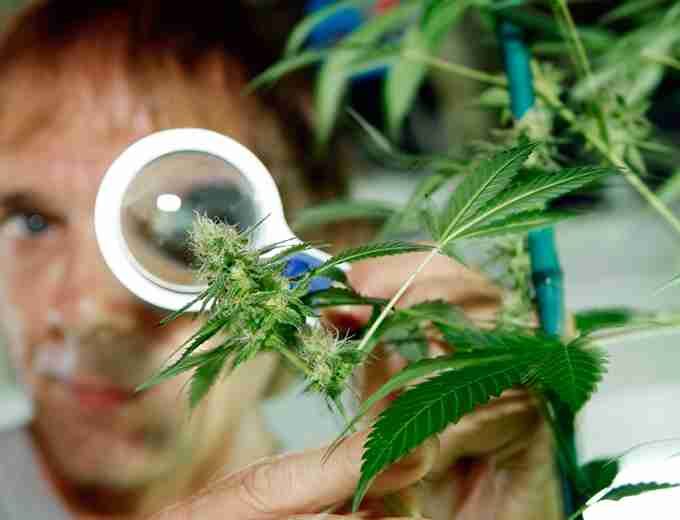 GEORGETOWN, Guyana (AP) — A Caribbean trade bloc has created a commission to study whether the region’s roughly 15 million people should be allowed to use medical marijuana and how courts should handle possession of small amounts of the drug.

[optinlocker]Leaders of the Caribbean Community (Caricom) said that the commission is expected to submit reports by their next summit, scheduled for February 2016.

Activists in Jamaica, St. Lucia and other islands have been pushing to legalize marijuana use and Jamaica’s government recently announced its plans to partially decriminalize small amounts of pot and to allow possession for religious, scientific and medical purposes.

Uruguay recently became the first country to approve nationwide pot legalization, while, in the U.S., Washington and Colorado passed laws in 2012 allowing recreational use. In addition, 20 states and the District of Columbia already have medical marijuana laws.

Previous post Top 10 financial mistakes that could ruin your life