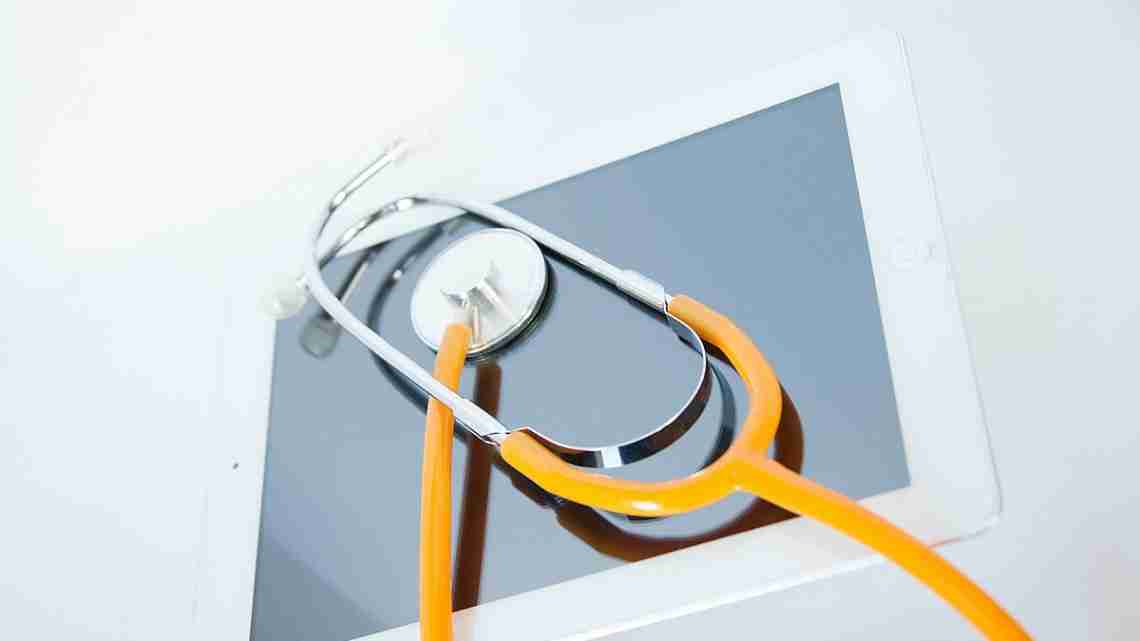 FORT LAUDERDALE, Fla. (AP) – Florida doctors are rarely punished by state regulators even after they are sued for malpractice according to a newspaper report.

The South Florida Sun Sentinel reported Sunday that the Florida Department of Health reviewed nearly 24,000 resolved state and federal lawsuits against doctors over the past decade. But out of those reviews regulators filed disciplinary charges just 128 times.

The state Department of Health is required to review every malpractice lawsuit filed against Florida doctors to identify and punish problem doctors.

Health department spokesman Brad Dalton told the newspaper that officials don’t take action against doctors in cases too old to prosecute or with payouts of less than $50,000. That minimum payout amount would rule out roughly 70 percent of the malpractice cases filed.

The newspaper reported that Dr. Pachavit Kasemsap faced payouts of nearly $3 million in five medical malpractice lawsuits over five years. Patients accused him of slicing an aorta while trying to remove a gallbladder, cutting an artery to a liver, and connecting a woman’s rectum to her vagina. State officials never took action against Kasemsap.

A jury in 2012 ordered Kasemsap to pay Christine Murray $600,000 after ruling the doctor was negligent when he cut an artery to her liver. Murray told the Sun Sentinel she was puzzled by the lack of state disciplinary action against Kasemsap.

“They are obviously tracking (malpractice cases) for a reason,” she said. “If they’re not doing anything about it, what’s the point of that?”

Kasemsap declined to comment for the story. He is currently working as a medical director for WellMed Medical Group in Texas, but can return to Florida and practice anytime.

Lawyers who have represented patients across Florida say they rarely hear from the health department after cases close. Some of the dozen attorneys interviewed said they’d given up expecting the state to take any action.

Next post 10 African Americans named Rhodes scholars, most ever