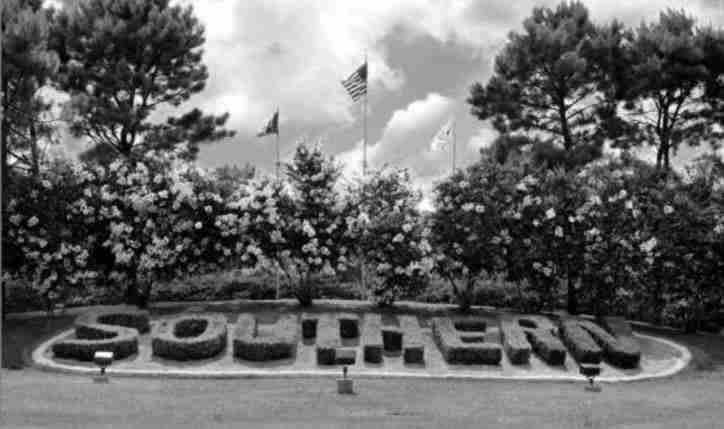 Three months ago, Southern University held a town hall meeting to receive questions about plans for its Agriculture Center to operate as an authorized grower and research hub for medical marijuana. The meeting revealed that the school, along with Louisiana State University, will become the first in the nation cleared to grow and distribute marijuana for healthcare treatment and pain management, and could net the Southern University System millions from a vendor to grow the plant on a system-owned parcel of land.

Forget the weed jokes and funny stereotypes we all can make about an HBCU growing weed on campus; this development positions Southern to be a national model for the role of higher education in what will become one of the nation’s biggest industries. The SU Ag Center, already a mainstay for essential support to black farmers and research in food preservation, livestock, and agribusiness will now become a vital resource for healthcare in the state.

Its potential research in marijuana treatments for cancer, HIV, epilepsy, Crohn’s Disease, and Multiple Sclerosis could open the door to more corporate support, higher student enrollment, interdisciplinary development with other campuses and programs like business and nursing, and eventually, increased state and federal research grants.

It is a big deal for a campus in dire straits with federal and state funding, and annual strain on enrollment and revenue creation strategy. And it is an example of the kind of regional and national work HBCUs are doing in vital fields, but we rarely hear about.

Powerful things are happening at HBCUs nationwide, and they deserve more credit and attention. Becoming one of the nation’s only schools cleared for research and development in marijuana is one of those successes the school should be shouting from its rooftops, especially since the state refuses to pay for them to be repaired and this work could change that sad reality.