Thunderstorms will become larger and more frequent with Global Warming 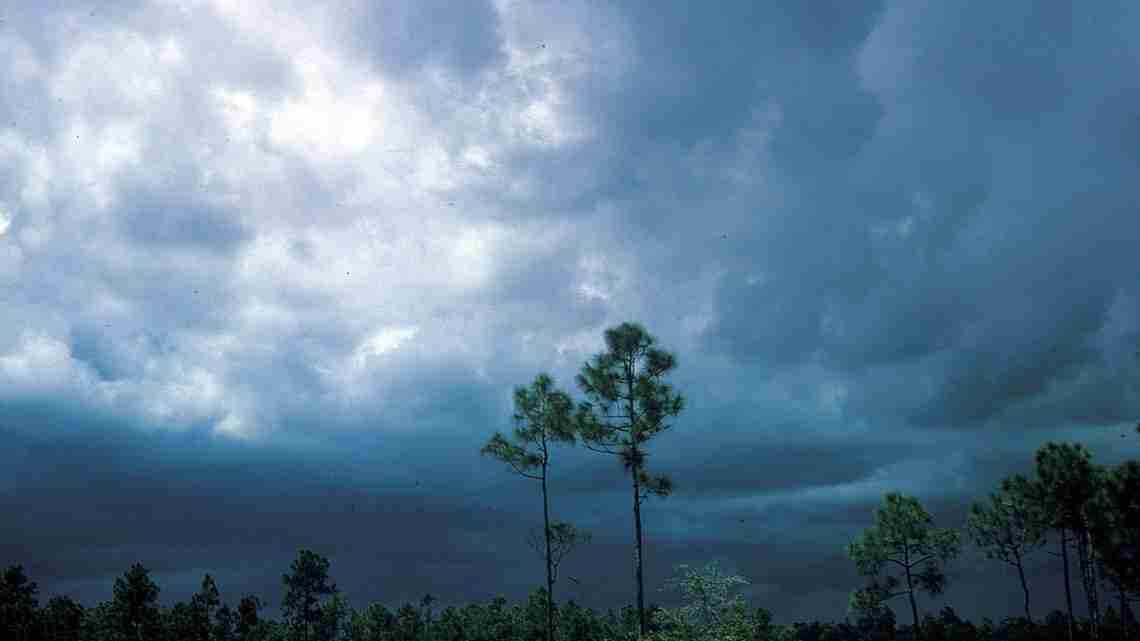 Storm clouds over the Everglades

WASHINGTON – Summer thunderstorms in North America will likely be larger, wetter and more frequent in a warmer world, dumping 80 percent more rain in some areas and worsening flooding, a new study says.

Future storms will also be wilder, soaking entire cities and huge portions of states, according to a federally-funded study released Monday in the journal Nature Climate Change.

The U.S. in recent years has experienced prolonged drenchings that have doused Nashville in 2010, West Virginia and Louisiana in 2016 and Houston this year. The disasters cost about $20 billion a year in damage.

By the end of century if emissions aren’t curbed, these gully washers will be much worse because they will get bigger, said Andreas Prein, a climate scientist at the National Center for Atmospheric Research in Boulder, Colorado, who led the study.

Prein and colleagues used high-resolution computer simulations to see how global warming will likely change the large thunderstorms that are already daily summer events in North America. Previous studies projected more frequent and wetter storms, but this is the first research to show they likely will be more widespread, covering an entire city instead of just half of it, Prein said.

With the size of the storm factored in, the total amount of rain in the U.S. South is projected to jump 80 percent between now and the end of the century, Prein said. For Mexico, the increase in rainfall would be 70 percent and 60 percent in the U.S. Southwest. Canada and the rest of the U.S. should expect a 40 percent rain increase from current levels.

About half of those increases are from the storms being larger, Prein said.

These types of storms include tropical storms, but most of the storms studied are average thunderstorms.

“You can really think these storms as about rivers that come from the skies,” Prein said. “The largest ones are several times the Mississippi River discharge.”

Victor Gensini, a meteorology professor at the Northern Illinois University who wasn’t part of the team, praised the study as new and exciting.

Next post Hypocrisy has trumped logic, faith and common sense