Tributes to David Bowie pour in after he succumbs to cancer 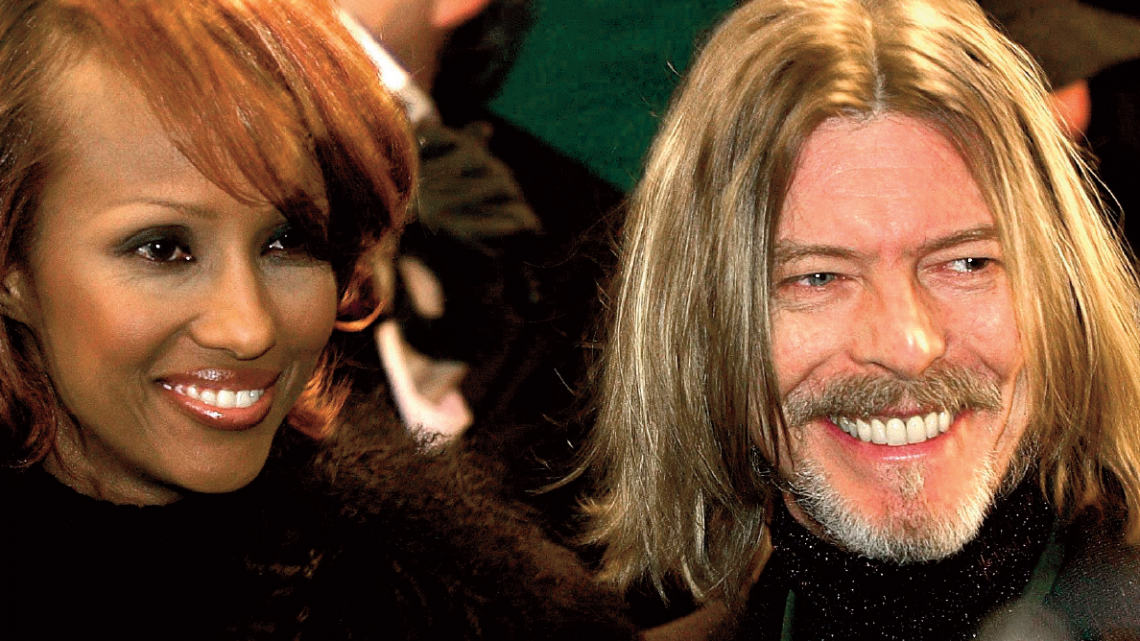 LONDON (AP) – Tributes have poured in for singer David Bowie, who died Sunday aged 69. Bowie was married to supermodel, Iman, for nearly 24 years. Politicians, entertainers, actors and astronauts have expressed their sadness at his death. Here is a look at some of the reactions:

“David was always an inspiration to me and a true original. He was wonderfully shameless in his work. We had so many good times together… He was my friend. I will never forget him.”

offline for a while. Love to all.”

“David Bowie we will remember your brilliance. Heartfelt condolences to family, friends & fans around the world.”

“David Bowie was one of my most important inspirations, so fearless, so creative, he gave us magic for a lifetime.”

“David Bowie was a true innovator, a true creative. May he rest in peace.”

Astronaut Tim Peake, who is aboard the International Space Station:

“Saddened to hear David Bowie has lost his battle with cancer – his music was an inspiration to many.”

“He never seemed of this earth. Now he’s left it. He bent rules, gender, genres, and our minds. RIP David Bowie. One. Of. A. Kind.”

“Good-bye, David Bowie. You are now among #Heroes. Thank you for helping to bring down the #wall.”

“The Rolling Stones are shocked and deeply saddened to hear of the death of our dear friend David Bowie. As well as being a wonderful and kind man, he was an extraordinary artist, and a true original.”

“I’m Devastated! This great Artist changed my life! First concert i ever saw in Detroit!”

of the soundtrack of our lives.”