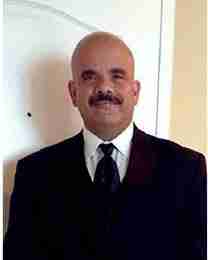 MIAMI – A third ex-police officer is going to federal prison as part of a conspiracy in a small Florida city to frame black people for crimes they did not commit.

Prosecutors say former police chief Raimundo Atesiano orchestrated the scheme to improve his department’s crime-solving rate. Atesiano has pleaded guilty and faces up to 10 years at sentencing next month.

Two other former Biscayne Park officers were sentenced Tuesday to a year each in prison for false arrest of a black teenager.

Previous post Politics: ‘When they go low, we vote!’