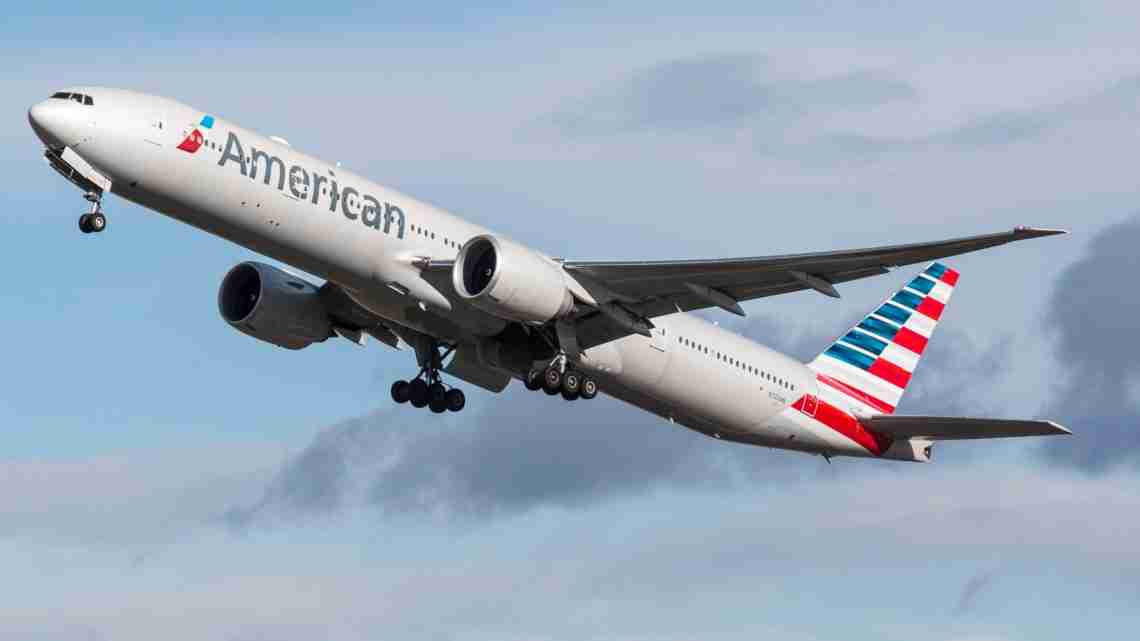 American Airlines announced it will slash 40,000 U.S.-based jobs through October due to a sharp decline in air travel since the start of the Covid-19 pandemic. The cost-cutting move will reduce the mainline staff of the largest airline in the world by nearly 30%, lowering the number of employees from 140,000 to at or below 100,000.

About half of the cuts will occur after the $25 billion stimulus package the federal government passed in March for the airline industry to cover payroll costs expires on Sept. 30. The package gave funding to airlines in exchange for compliance with certain conditions, such as the maintenance of flight routes to cities in their networks. Upon the expiration, American Airlines will completely halt flights to 15 smaller regional airports in an effort to reduce expenses.

No further federal aid for airlines is in sight, although airlines and their related labor unions have pushed for extended funding through March 2021.

Foreshadowing the recent revelations, American Airlines previously announced the temporary reduction of a third of the airline’s roughly 1,200 positions at San Francisco International Airport earlier in August. This share closely resembles the proportion of impending job losses at other hubs across the country.

Employees affected by the job cuts include pilots, flight attendants, and other front-line workers. Some employees have chosen to leave voluntarily following cutback warnings from American Airlines, required under the WARN Act, which ensures that businesses notify employees prior to mass layoffs. The airline has taken measures to reduce the number of involuntary layoffs, such as accepting early retirement from management employees with over 10 years of service.

Approximately 12,500 employees have left American Airlines voluntarily thus far, and the company expects 11,000 more voluntary exits in October, according to data compiled by the airline. However, American Airlines will also place an additional 19,000 employees on involuntary leave in October, including 17,500 pilots, mechanics, and flight attendants and 1,500 management positions.

Of the 27,000 flight attendant positions that American Airlines filled before the pandemic, 11,700 will remain. The airline will reduce pilot positions from 15,000 to 11,500.

The uncertainty of the Covid-19 pandemic will leave thousands of furloughed American Airlines employees without a timeline for returning to work.

“American’s furloughed frontline employees have recall rights, meaning they could be recalled by the company and return to work at a future date. Generally speaking, that would be when demand increases, and, thus, our schedule of flights. At this point, we don’t have a sense for when the recall process would start,” said Matt Miller, a representative of American Airlines, while speaking with Zenger News.

The airline industry has been gutted like never before, as non-essential travel was discouraged by the CDC as early as January 2020 when the first strains of the coronavirus appeared in the United States. Air travel decreased by 80% in June 2020 compared to June 2019, according to the United States Bureau of Transportation, as the seating proximity of airplane travelers discouraged many people from flying.

United Airlines, the first U.S.-based airline to announce mass employee cuts, said the industry was facing “the most disruptive global crisis in the history of aviation.”