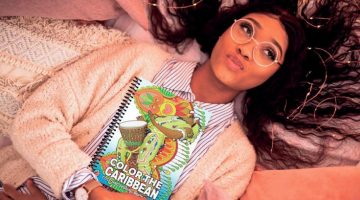 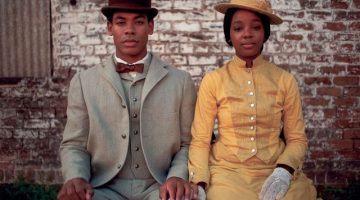 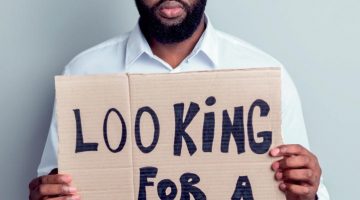 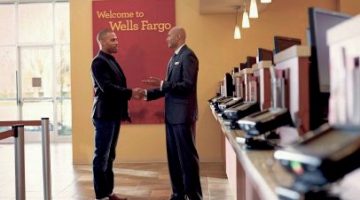 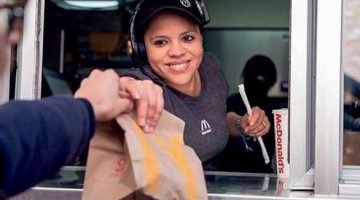 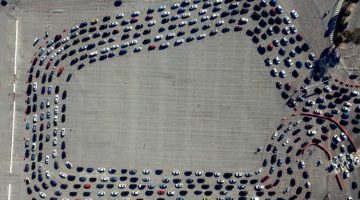 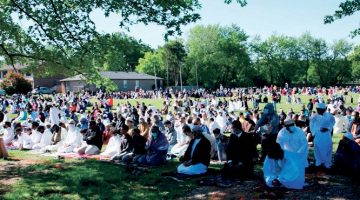 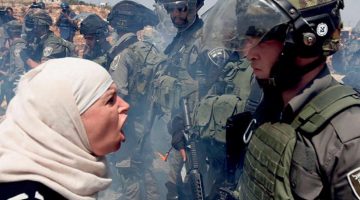 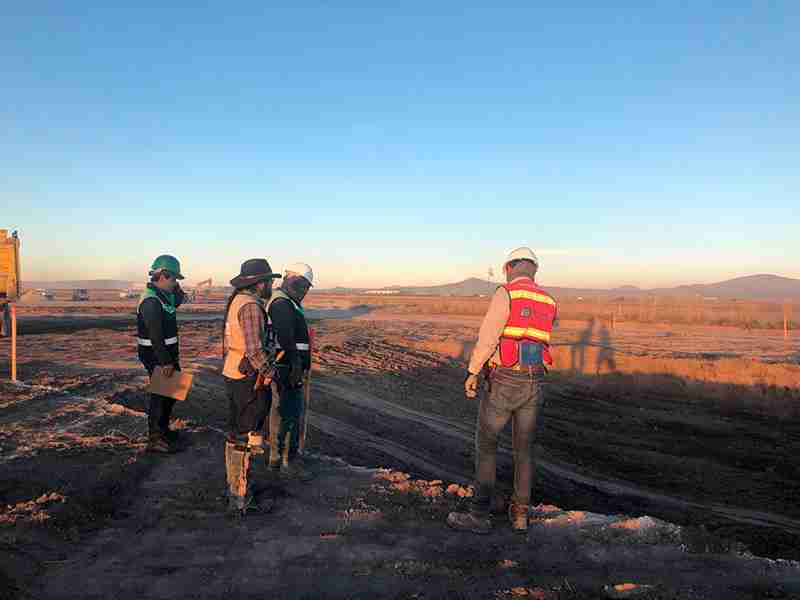 New findings of the remains of dozens of ancient mammoths are helping archaeologists better understand aspects related to the migration, diet, gender, morphological characteristics and pathologies of the Pleistocene period.

Remnants of at least 60 mammoths and 15 human burials have been discovered in Mexico City during construction of the Felipe Ángeles International Airport on the site of the Santa Lucía military airbase in Zumpango.

The findings represent “a very important sample to carry out many studies in the world on these mammals,” said Pedro Francisco Sánchez Nava, national coordinator of archaeology of the National Institute of Anthropology and History, known as INAH.

“The number of remains discovered may reshape what we know about the prehistoric human diet, Sánchez Nava said. “Mammoth seems to have been part of their daily diet.”

The findings will also allow further study on the cause of mammoth extinction on the continent thousands of years ago.

The remnants found are those of Colombian mammoths, “a species with a substantial presence in North America, which boomed 35,000 years ago and became extinct about 12,000 years ago,” Sánchez Nava said.

The human burials are pre-Hispanic from the Postclassic Period (950-1521 A.D.), possibly belonging to farmers, according to an institute report. The discovery included obsidian, vessels and a canid, a mammal of the dog family that likely was buried as an offering.

The remains of the mammoths, dating to the Pleistocene era, were found in the shallows of the the former ancient Lake Xaltocan, which attracted animals with generous amounts of grass and reeds, Sánchez Nava said.

The institute began the research in April 2019. Currently, 31 archaeologists, with their teams and three restorers led by Rubén Manzanilla López, are analyzing 23 exploration areas. The institute revealed that archaeologists also discovered remains of camels, bison and horses.

The institute also found two pits with a depth of 1.6 meters, discovering what was said to be the first mammoth trap in the world, with at least 14 mammoths and other dismembered animals, last November. The institute intervened in the research of the viability for a local dump site in San Antonio Xahuento, Tultepec, 10 kilometers from the Santa Lucía site.

“It is possible that [the mammoths] were guided to enter the mud,” said Sánchez Nava, explaining that it was most likely a way for humans to hunt and capture the huge mammals.

Mammoths arrived in America 40,000 years ago, crossing the Bering Strait and dispersing to Central America. Adult mammoths could reach 4 meters in height, weigh 10 tons, and live between 60 and 70 years. They were an abundant source of protein for humans.

The mammoths found in Santa Lucía do not show butchering marks or traces of being hunted. The institute favors the hypothesis that the muddy terrain and variable depth of Lake Xaltocan, between 80 centimeters and 2.5 meters, created a natural trap. However, the institute’s scientists do not rule out that humans used natural traps to catch the mammoths for meat consumption.

The INAH has proposed that the government build a museum on the Santa Lucía base to house galleries that document the history of the area, including the extinction of mammoths.

“The history of Lake Xaltocan and the region of Santa Lucía is fascinating,” said Sanchez Nava. It is a historical space “where we can show those who arrive at the airport, not just mammoths, but also vestiges of the Teotihuacan occupation, of the Mexica’s period, the Jesuit history during evangelization, the future of the region and the construction of our country.”

The exploration will not interrupt airport construction.

“So far, no findings have been recorded on the land that leads to the rethinking of the construction site,” said Salvador Pulido Méndez, director of the INAH Archaeological Salvage.

“If we had found an archaeological vestige that was immovable, such as a pyramid, or that was not susceptible to archaeological exploration and rescue, we would have let the designers know to make the relevant changes,” said Sánchez Nava.

Construction is on schedule, according to the Sedena, and the is airport is expected to be completed in 2022. 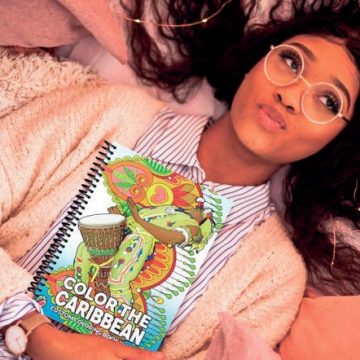 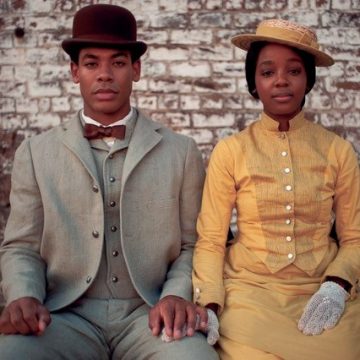 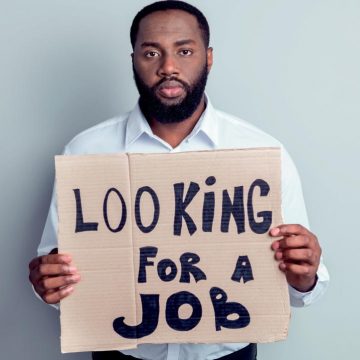 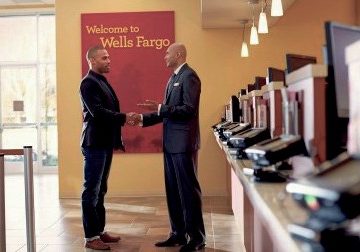 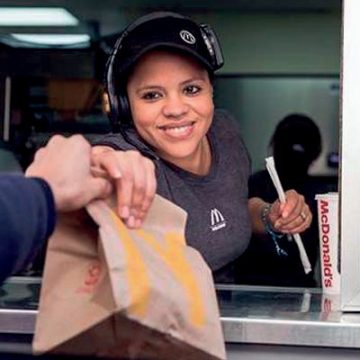