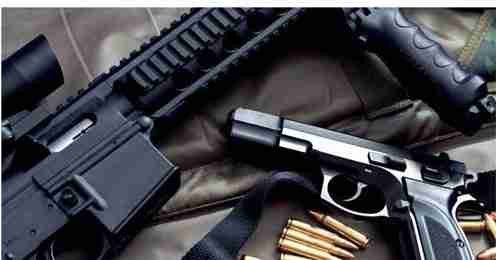 TALLAHASSEE, Fla. (AP) – An audit shows the Florida department that approves gun permits and licenses for security guards and private investigators had inadequate oversight that led to hundreds of permits issued in error.

The state auditor general report released this week details many of the problems that were previously disclosed by the Departzment of Agriculture and Consumer Services, but said the department understated the number of concealed weapons permits that had to be revoked.

The department previously reported that it revoked concealed weapons permits from 291 people after discovering an employee had failed to complete all of the required background checks.

The state audit said it was actually 310 permits that were revoked and said the number was misstated because of a transposition error.

The report says that the department also issued permits to two people who didn’t apply for one.