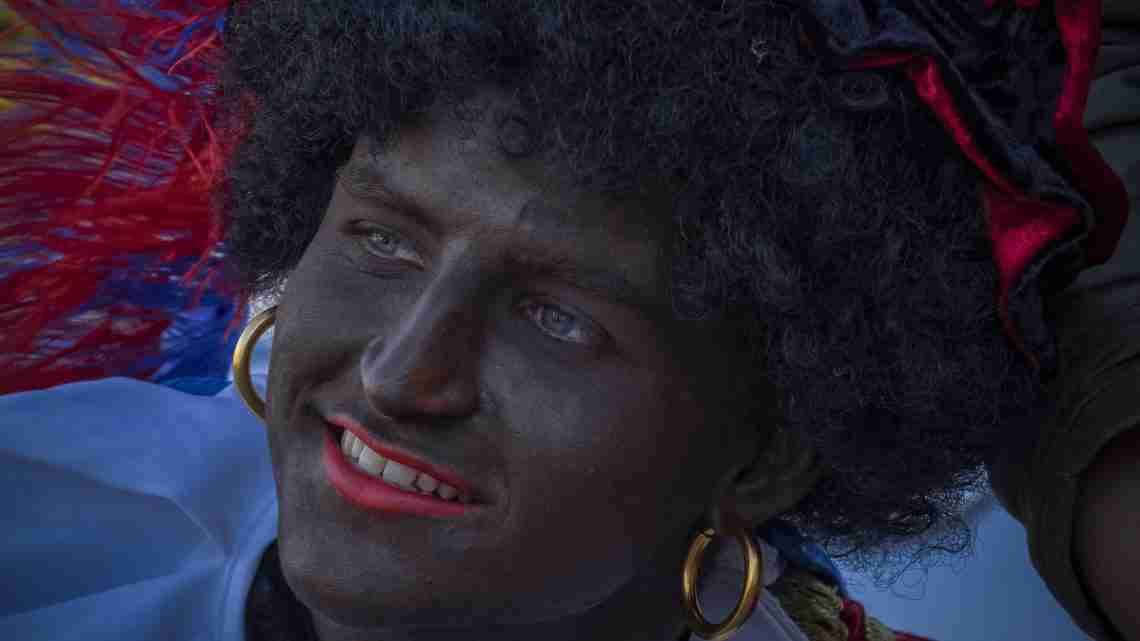 Global protests against racial injustice have intensified debate in the Netherlands over whether Zwarte Piet, or Black Pete, a winter holiday character known as the black companion of Sinterklaas — Saint Nicholas — is a racist relic or a part of Dutch cultural heritage.

People dressing as Zwarte Piet often wear black face paint, curly wigs, red lipstick and Renaissance attire. In recent months, the Dutch cities of Arnhem and Nijmegen have banned blackface depictions of Zwarte Piet from celebrations of Sinterklaas, a Dec. 5-6 holiday during which gifts are given to well-behaved children. Facebook and Instagram have also banned images of the character that use blackface.

Alternative versions of the character that do not use full blackface will still be allowed, both on social media and in Dutch celebrations. These include “Sooty Pete” or “Chimney Pete,” typically portrayed without wigs or lipstick and with only a few soot smears on top of the actor’s natural skin tone.

A 2018 poll by I&O Research found that while Zwarte Piet is still popular, more Dutch people are starting to favor alternate versions of the character who are not Black. Support for keeping Zwarte Piet as a Black character fell from 65% in 2016 to 50% in 2018.

Many advocates say the Zwarte Piet bans are a long-overdue response to the harms of blackface and racist stereotypes in the Netherlands. Opponents of the bans argue that Zwarte Piet’s original roots are not racist, and that he should continue as a favored figure of the winter holiday.

“Zwarte Piet is a racist caricature in the Sinterklaas family tradition,” said Jerry Afriyie, cofounder of the Zwarte Piet is Racisme movement. “From the very beginning it was racist, but now that black people are standing up to fight the racist ideology behind blackface, people are denying the racist element. We are often told it has nothing to do with black people, although children and adults, mostly white, are openly discriminating against black people by calling them ‘Zwarte Piet.’”

Afriyie said the character’s negative role in society is “dehumanizing” to Black people, and noted that living in the Netherlands as a Black person comes with hostility, racial profiling from police, discrimination at school and in the job market, and other harms of institutional racism.

“Zwarte Piet was modeled after how mostly white writers, illustrators, directors thought about Black people” in the 19th and 20th centuries, said Jop Euwijk, Dutch historian and co-author of the book “Zwarte Piet’s Identity Crisis.” He explained that the character was first referenced in an 1850 book by Jan Schenkman, a white school teacher and writer.

“Zwarte Piet used to be portrayed as an angry and big bad boogeyman. A man you should be afraid of as a kid,” Euwijk said. “Later, when people wanted to erase this notion, writers changed the story to Black Pete being black from the soot of the chimney. However, his way of being resembled how racists think about black people: childish, jolly entertainers who help the white old Sinterklaas because he knows best. A new stereotype.”

Dutch investigative journalist and documentary-maker Arnold-Jan Scheer argues that the true origins of Zwarte Piet go back much further than the 19th Century, and that Zwarte Piet is “a mythical figure” who is “a mixture of a lot of influences from thousands of years.”

In the documentary “Pagan Europe,” Scheer argues that Zwarte Piet predates colonialism and is pagan in origin, and that the blackface elements of his character derive from ancient folk rituals involving soot-faced animal disguises that bring good luck. Scheer also notes that Zwarte Piet was one of the names for the devil in the Middle Ages.

“The Roman Catholic church didn’t like pagan noisy rites, so they made the devil out of them,” Scheer said. As a result, Zwarte Piet became a symbol for evil in contrast with the goodness of Saint Nicholas.

“I don’t agree that Zwarte Piet is racism or slavery,” Scheer said. “Going through the chimney and throwing nuts is not the behavior of a slave.”

The post Bans on ‘Black Pete’ Spark Debate in the Netherlands appeared first on Zenger News.