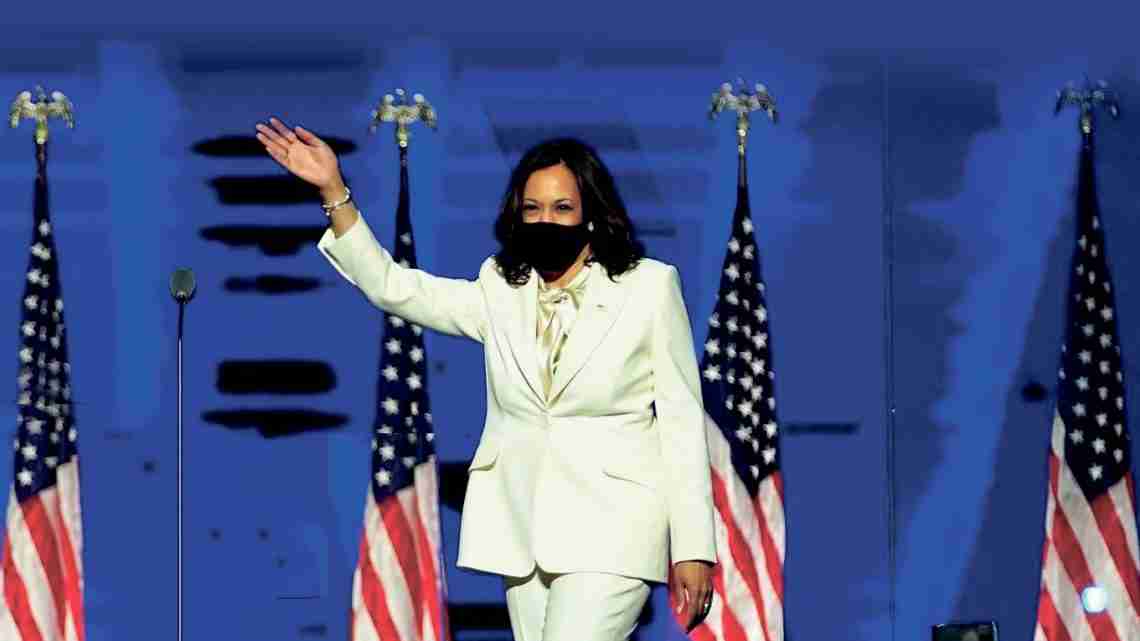 MIAMI – Black folks did it. In record numbers Blacks showed up at the polls and handily put President-elect Joe Biden and Vice President-elect Kamala Harris in the White House. Biden and Harris know it, and they both acknowledged it in their victory speeches Saturday night. The president-elect told the nation the Black community had his back, and he’ll have theirs too. Black voters made up 11 percent of the national electorate and 9 in 10 voted for Biden, according to APVoteCast, an expansive national survey.

In states like Georgia, Pennsylvania, Michigan and Wisconsin, voters in metropolitan areas turned out in record numbers giving Biden/Harris the victory over President Donald Trump, who still, after days upon losing reelection, remains deﬁant and won’t concede. He maintains the election is not over, due to alleged voter fraud on the part of Democrats so he is suing to overturn the outcome. Most experts say he hasn’t a shred of evidence and has no case. Joseph R. Biden and Kamala Harris are the president-elect and vice presidentelect whether Trump acknowledges it or not.

Meanwhile Democrats continue to revel in the historic victory, which made Vice-President-elect Kamala Harris the ﬁrst woman, the ﬁrst black woman, and the ﬁrst Asian-American to hold such a position. The streets erupted in jubilee Saturday after the pronouncement of the Biden/Harris win, and the celebrations continue. In the history of the country only white men have held the position of vice president until Harris shattered the glass ceiling.

U.S. Congresswoman Frederica Wilson of Miami is Harris’ congressional colleague, friend, and Alpha Kappa Alpha sorority sister. She says even in the primary election she voted for Harris, then vying for the presidency. “I endorsed her at ﬁrst, but when she bowed out, Mr. Biden asked me for my endorsement, and I gave it.” The congresswoman addressed the crowd on behalf of Biden recently in North Miami when former President Barack Obama appeared at Florida International University stumping for Biden. Wilson says Black America and Harris have broken the glass ceiling.

International Ambassador of the World Conference of Mayors, Bishop Thomas Masters was so thrilled with the changing of the guard at the White House that he led a caravan through the streets of Riviera Beach Saturday and even jumped out of the car and danced in the streets. “We’re headed to the White House,” he shouted in a megaphone.

On the national front, CNN political analyst Van Jones, former aide to President Barack Obama, literally sobbed on air upon the announcement of the Biden/Harris win. Jones said it pinpoints a special moment in time. Even Biden’s younger brother, Frank Biden, who is a Palm Beach County resident, said he had never witnessed such elation. “No one anticipated this!” he said to the Palm Beach Post, regarding the mass celebrations around the country. “It’s overwhelming. It’s a reflection of a change in the national mood from polarization to embracing unity,” he said.

Embracing unity is one of the themes Biden has touted since he won, and even during the campaign. Racial tension has permeated the land for the duration of President Trump’s presidency and is high among the reasons the American people wanted change. Blacks, especially, headed to the polls in mass to oust Trump because they overwhelmingly believe he is a racist.

Biden has stated that the top of his priority list includes the COVID-19 pandemic and addressing racial unrest.